The capsule of the world's richest man Elon Musk's company SpaceX reached the International Space Station (ISS) with four astronauts on Friday morning. With this, in the last 60-year history of space travel, America has achieved the distinction of sending the 600th passenger to space. The funny thing is that the person who has been said to be the 600th space traveler is a German citizen. 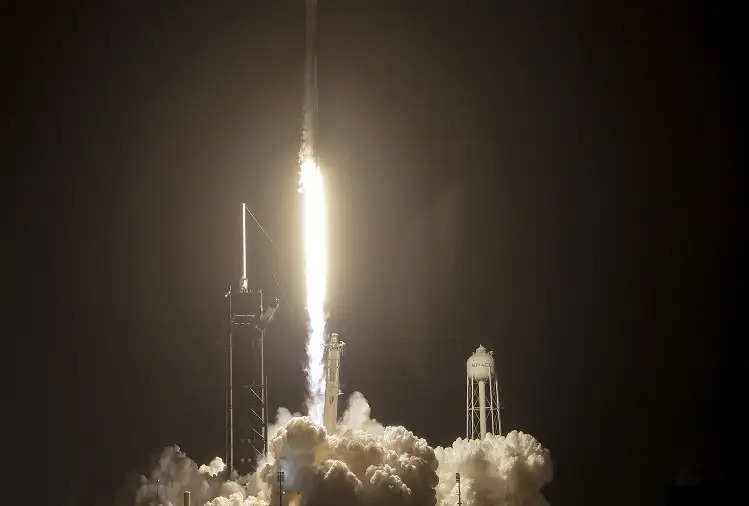 This mission of SpaceX was in partnership with the US space agency NASA. In fact, NASA had closed its Space Shuttle program since 2011, due to which it had to rely on partnership with Russia to send its astronauts to the ISS. But now Elon Musk's company SpaceX has emerged as a big company in private sector space travel. Seeing these capabilities of SpaceX, NASA started the Crew-3 mission and sent four astronauts to ISIS.

Crew-3 astronauts Raja Chari, Kayla Barron and Tom Marshburn are US citizens, while Matthias Maurer is from Germany. All four were launched from the Kennedy Space Center in Florida on Thursday morning in SpaceX's Dragon capsule via a Falcon-9 rocket. After this, his ship was successful in reaching the ISS in about 24 hours. 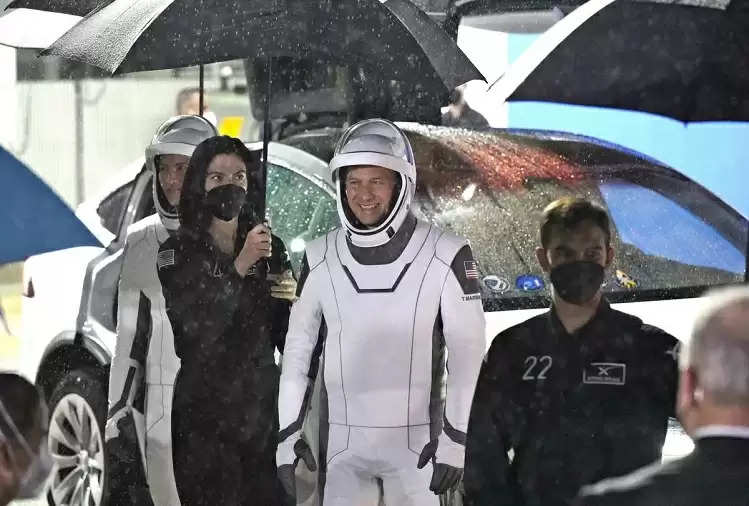 Raja Chari is the Commander of Crew-3 Mission
Among the astronauts leaving for the ISS is Indian-American citizen Raja John Wurputhur Chari, a fighter jet pilot. He has been made the commander of Crew-3 mission. He was selected by NASA in 2017 as one of the world's 18 astronauts under the Artemis program. Prior to this he was the Commander of the 461st Flight Test Squadron. Raja Chari has also been the director of the F-35 Integrated Test Force. He did Astronautical Engineering from the US Air Force Academy in 1999. He went to MIT for his master's degree. His father Srinivas Chari has a connection with Hyderabad, India.