North Korea has threatened to pay a heavy price, accusing the United Nations Security Council (UNSC) of double-handedness over the criticism of its missile launch program. 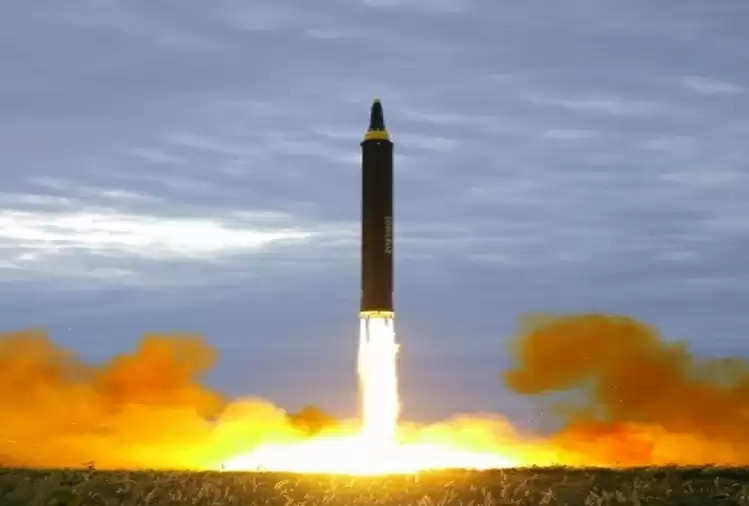 At an emergency closed-door UNSC meeting on Friday, France said it was concerned about North Korea's missile launch program and called on it to fully implement Council resolutions banning ballistic missile firing.

In response, Jo Chol Su, a senior North Korean foreign ministry official, warned the UN Council on Sunday that there could be dire consequences in the future if it tries to attack North Korea's sovereignty. 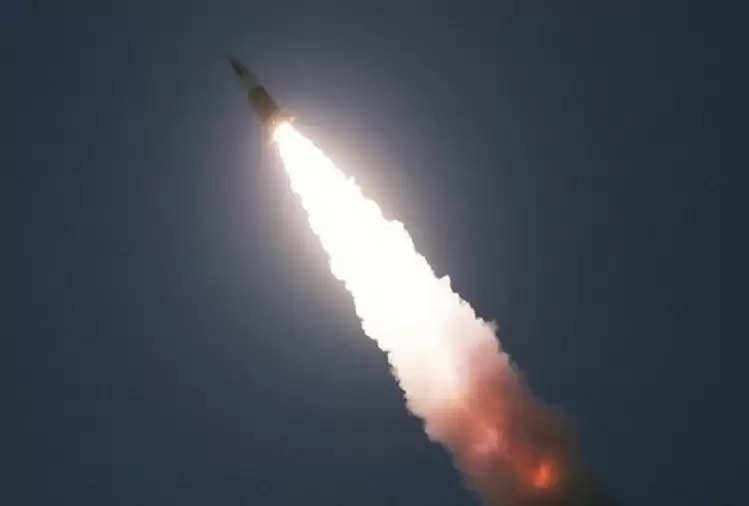 According to a statement circulated in North Korean media, Joe accused the UN body of adopting double standards. He said the world body is not taking a similar stance towards the US and its partners on similar weapons testing. After nearly six months of silence, North Korea in September again began testing newly developed missiles capable of carrying nuclear weapons and which are supported by US allies South Korea and Japan.

Trying to put pressure on Seoul
North Korea has offered conditional talks with South Korea. Some experts believe that the offer may be an attempt to pressure Seoul to ask the US to ease economic sanctions on North Korea.