Microsoft : Personal data of 38 million people with US companies leaked on the Internet 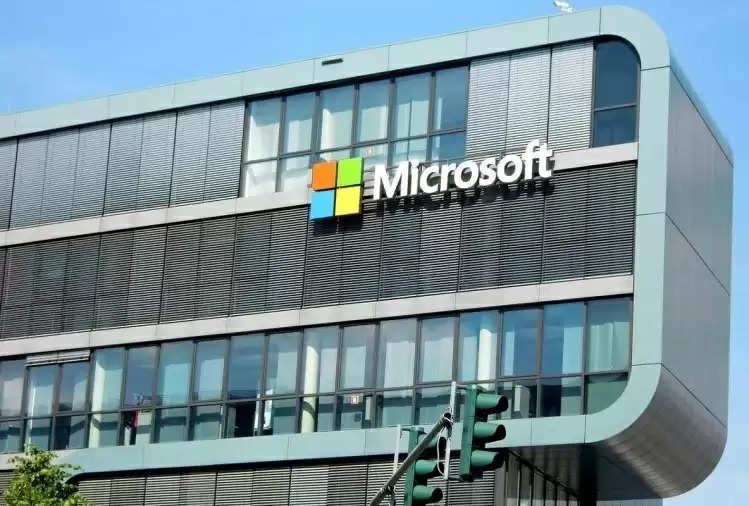 Personal data of 38 million people with dozens of companies in America have been leaked on the Internet. The leak was caused by a misconfiguration in the settings of one of Microsoft's platforms. Many companies have come under its grip, whose number is being estimated at 47 so far. 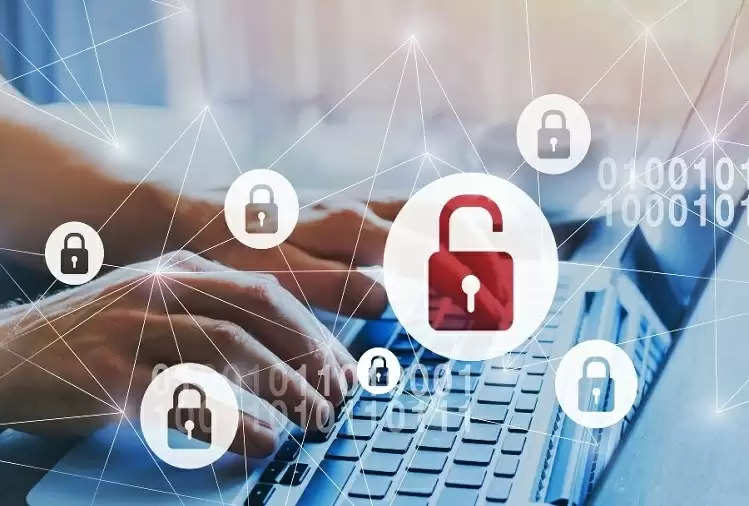 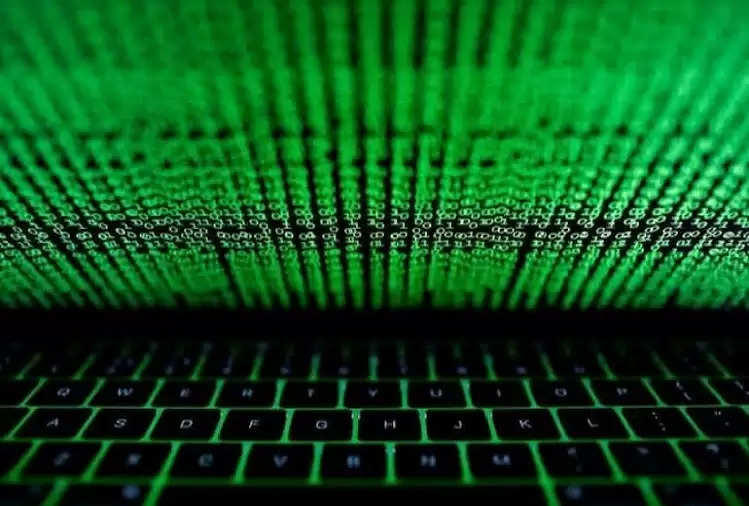 These leaks started coming to the fore from 24 May, after which Upguard company got the security audit done. Also informed Microsoft and the affected companies. After that, the leak was stopped. However, by then a lot of data was available online. It is not yet known which people and institutions have been harmed by this leak.