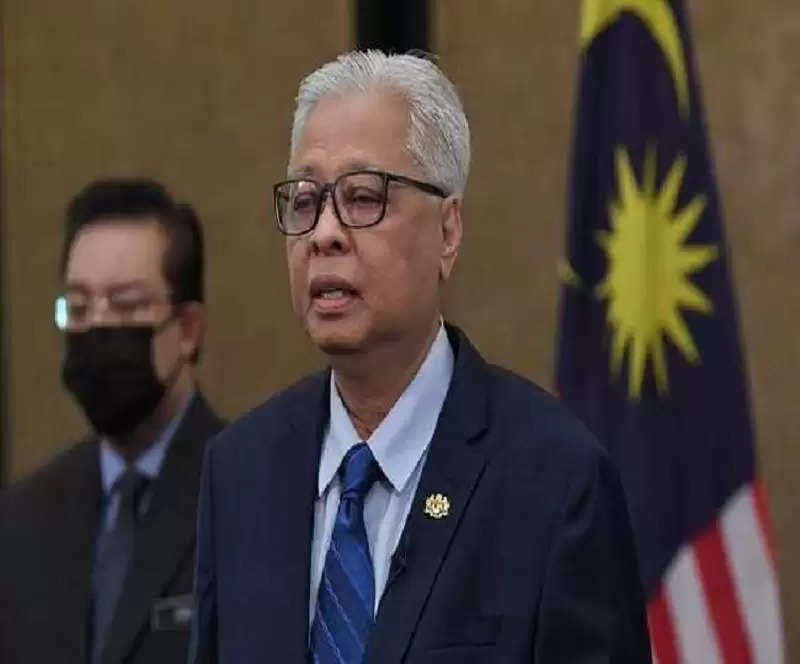 
Was sworn in as Prime Minister at the beginning of August


Let us tell you that Ismail Sabri was sworn in as the Prime Minister earlier this month. He replaces former PM Muhyiddin Yassin, who resigned after failing to secure a majority in parliament.


The chair was lost in 2018 due to a financial issue

The political party, which has been in power for a long time in Malaysia, has returned to power with Yakub becoming the prime minister. The new PM belongs to the UNMO party which lost power in 2018 due to a financial issue of crores of rupees. This party was in power till 2018 after gaining independence from Britain in 1957.

According to media reports, Ismail's appointment was necessary for Muhiuddin's alliance to continue. The United Malays National Organization has again returned to power in the country after Ismail was appointed Prime Minister. The role of the sultan in Malaysia is quite formal, but he appoints the person he believes has majority support in parliament as PM.

It is worth noting that the people of Malaysia, who have opposed Ismail's candidature, have started an online petition. It has got over 3,40,000 signatures so far. Many believe that Ismail's appointment will maintain the status quo and leave no room for any reforms in the country.