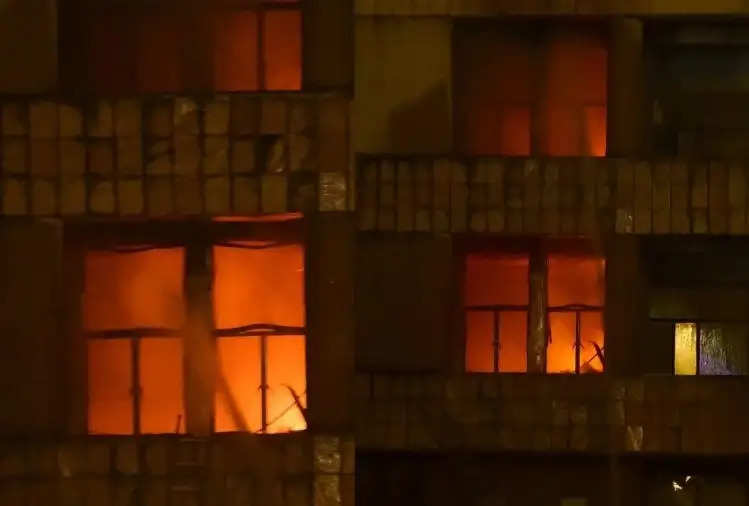 A massive fire broke out in an apartment in New York City, US, on Sunday, killing 19 people. Nine children are among the dead. 32 people have been injured in the fire. The condition of nine of them is stated to be critical.

The incident took place in the Brocks Borough area of ​​the city. 22 others sustained minor injuries in the fire that broke out in a 19-storey multi-story building. New York Mayor Eric Adams confirmed the incident. He tweeted that we lost 19 people in this incident on Sunday. This is a sad incident. Pray with me for the dead, especially the nine innocent children. He thanked the New York City fire department for swiftly controlling the fire. 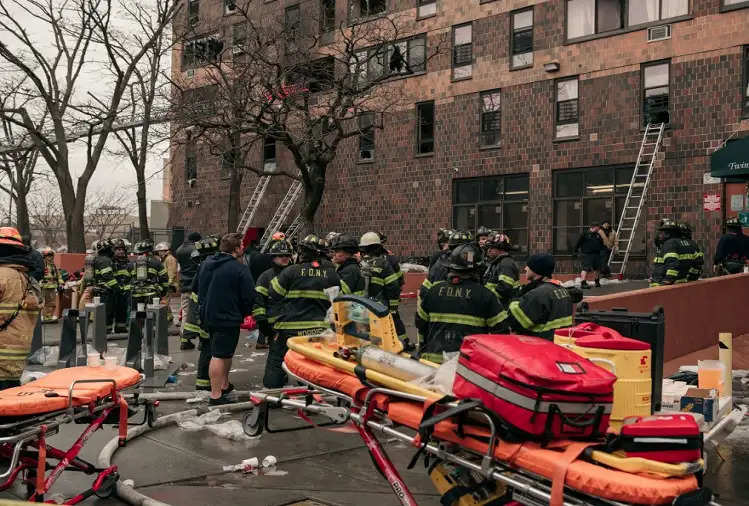 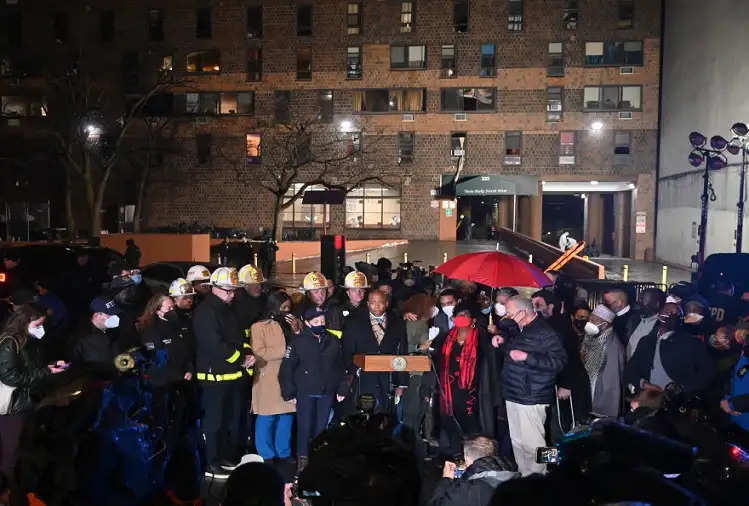 Negro said that this is a sad incident. In a duplex apartment, three fire-fighting vehicles reached the spot within three minutes as soon as the information was received. Smoke filled the entire building. It took a lot of effort to evacuate the casualties. Many people died of suffocation and many people were suffocated.

This major incident of fire in recent days
The mayor said how the fire started is being investigated. The whole city is with the victims. They will be fully helped. This incident is very sad and painful. This is one of the major fire incidents of recent times.