Know in 10 points, the condition of Afghanistan under Taliban rule, people wandering from door to door for bread 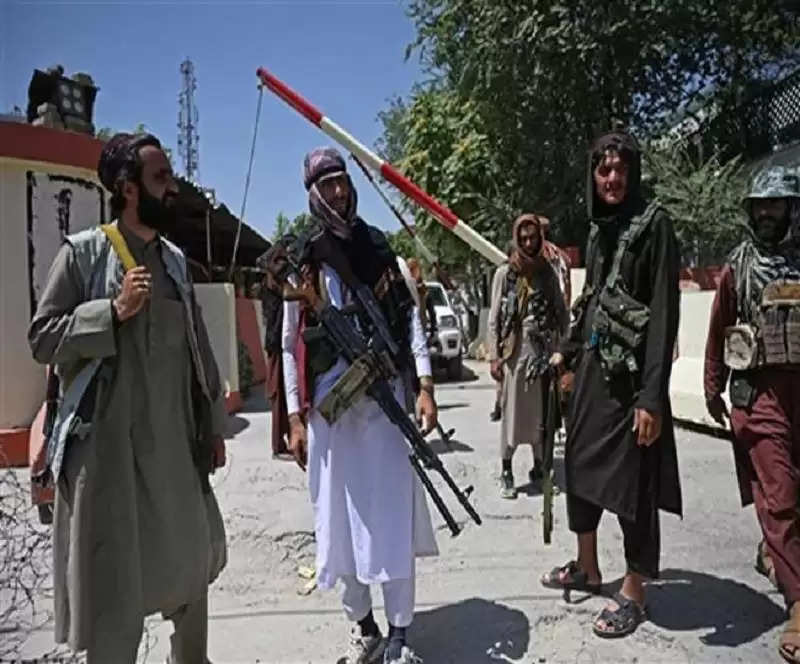 After the occupation of the Taliban in Afghanistan, the life of its citizens has become difficult. Due to paucity of money, people have had problems with bread two times. Alam is that to avoid starvation, people are selling the goods of their homes at a penny price. Under the Taliban regime, people are selling goods for a living, while some people are raising money to leave Afghanistan. According to a Tolo News report, household items worth one lakh in Kabul are being sold for only 20 thousand Afghani. Let us know the secret of Taliban rule in ten points.


1- Inflation in Afghanistan is at its peak during a month of Taliban rule. Food and drink prices are touching the sky. This can be gauged from the fact that the cost of a bottle of water is 40 dollars i.e. three thousand rupees and the cost of a plate of rice is about seven and a half thousand rupees.

3- Women are being prevented from going to work. They are being beaten up for protesting. A Taliban spokesman said this month that he did not think women should be allowed to play cricket. He called it against Islam and said that it was unnecessary.

4- Music has been banned in Afghanistan. The Taliban have issued an order for radio stations in their stronghold Kandahar to play music. Radio stations have been asked to play patriotic songs instead of Hindi and Persian sin music and curl-in shows.

5- There has been a big change in the culture of the country. The Taliban has not allowed cultural activities. The Taliban say that cultural activities will be allowed only under Sharia law and the Islamic culture of Afghanistan. Burqa and abaya have been made compulsory for women. Men have been asked to wear traditional kurta salwar instead of jeans.

6- Women have got no place in politics under the Taliban regime. Apart from snatching jobs from women, the Taliban have not given them any place in the government. The Taliban have said that Afghan women should not be allowed to work with men. If this happens, then women will not be able to work in many places including banks, government offices, media companies.

7- Demonstrations are prohibited in Afghanistan without permission. Protests against the Taliban regime have not been allowed. The Taliban government has said that if anyone wants to protest, they must first get the green signal from the Ministry of Justice. Along with this, government officials and security agencies will have to give the slogan, location, time, and other information about the protest.

8- After the arrival of the Taliban government in Kabul and other areas of Afghanistan, oil companies have started arbitrarily. Fuel prices have increased wildly in the last week. These companies are charging more than the price.

9- After Taliban dominance in Afghanistan, the National Resistance Force under the leadership of Ahmed Masood is fighting a war against the Taliban in Panjshir province. However, Taliban fighters are constantly trying their best to capture this attack by doing. This province is out of the control of the Taliban, so it is putting the rest of its resources in the fight here.

10- After the withdrawal of American troops and NATO forces, Kabul is in the hands of terrorists. The Taliban announced an internal government on September 7. Most wanted global terrorists are included in this government. Apart from this, radical Mullah Mohammad Hassan Akhund has been made the Prime Minister. Terrorists are taking important decisions related to the country.