King of Mysore: Britain looking for buyer for gold tiger that was part of Tipu Sultan's throne Britain has temporarily banned the sale of the gold-studded tiger's head that was placed on the throne of Tipu Sultan, the ruler of Mysore in the 18th century, abroad. The government's aim behind Friday's export ban is to find British buyers for the historic crown jewellery, so that it can be retained in the country. 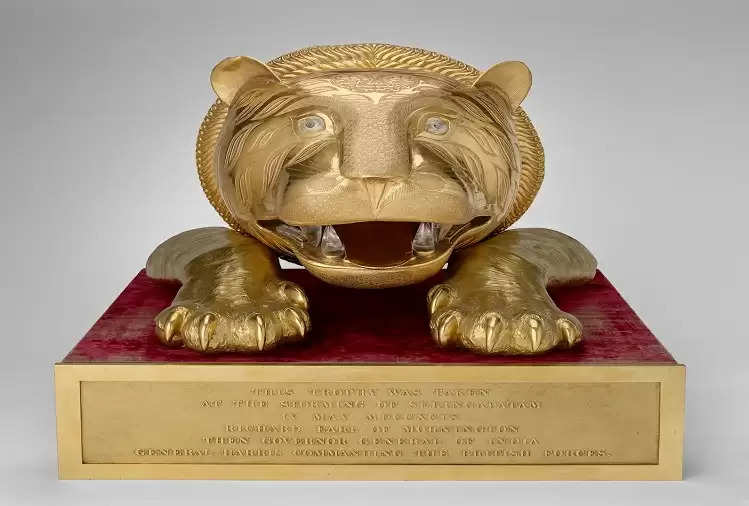 The jewel in the tiger's crown is estimated to be worth around £1.5 million, and placing it on a banned export list by the British government would give a UK gallery or institution time to purchase the historic item.

According to the experts, there were eight golden tigers in the throne of Tipu Sultan, this gold tiger's head is one of them. Tipu Sultan is also known as the Lion of Mysore. The three surviving contemporary images of the throne are all in Britain. 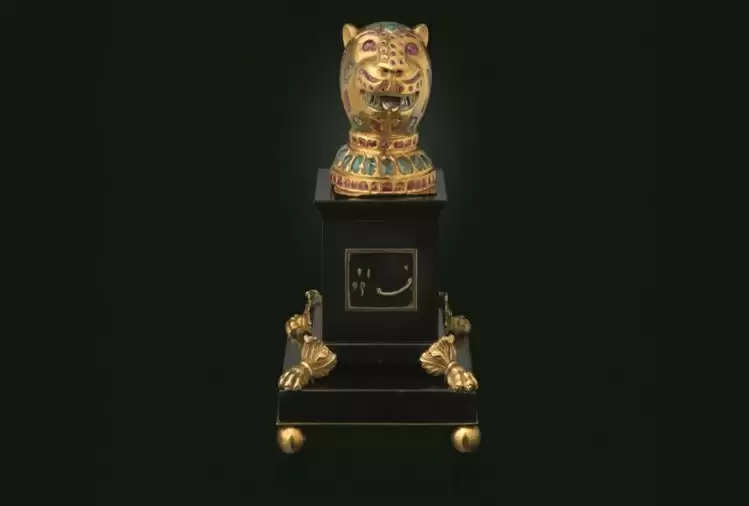 Britain's Art Minister Lord Stephen Parkinson said the dazzling crown tells the story of Tipu Sultan's reign and takes us through his royal history. I hope a buyer from the UK will come forward so that we can learn more about this important period in our shared history with India.