Kerala High Court: Loss of employment due to vaccine is a violation of fundamental rights, read six news The Kerala High Court on Tuesday said that due to vaccination by the government, loss of employment or restriction on travel of a citizen is a violation of his fundamental rights. The court also asked the Center that if someone's livelihood is lost due to the vaccine being administered by the government, then is it not the duty of the government to listen to his complaint? 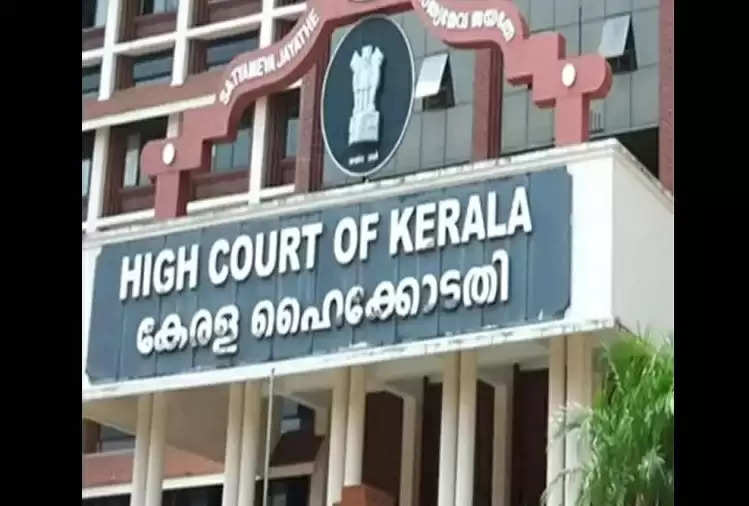 In fact, a person has filed a petition for a third dose of internationally recognized so that he can go to Saudi Arabia, where he used to work as a welder before Corona. Actually, covaxin is not recognized in Saudi.

India's Pochampally selected as the world's best tourism village
Pochampally in Telangana has been adjudged the best tourism village in the world. The United Nations World Tourism Organization has made this choice. The award will be given in Spain on 2 December. The purpose of this selection is to reward those villages which are excellent examples of rural sites. Pochampally, 50 km from Hyderabad, is known as the Silk City of India.

Lord Ayyappa's darshan begins amidst bad weather and rain
Devotees began darshan of Lord Ayyappa at the Sabarimala temple on Tuesday amid the pandemic, inclement weather and rain in Kerala. The doors of the temple were opened for the devotees after the temple's head priest N Parameswaran lit the lamp in the temple. According to the temple administration, the darshan will last for two months. 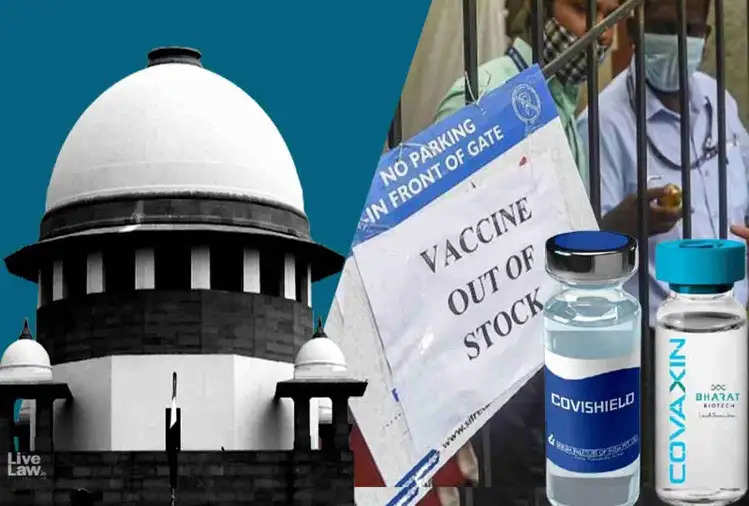 Google will spend 5,471 crores on research technology in Australia
Google will spend Rs 5471 crore in Australia in five years. Before this announcement, he had threatened to terminate his services here. However, after the tough stand of the government, now its proprietary company Alphabet had to kneel. The amount will be spent on expanding cloud-based technology in Australia, research labs for researchers and engineers, and collaboration with the Commonwealth Scientific and Industrial Research Organization.

In this program of Google's announcement, Prime Minister Scott Morrison said that this will help the country to become the world's 10 largest tech economy by 2030. Jobs will increase in the areas of science, technology, engineering and mathematics, and in the newly developing areas of computer science and AI.

Demand for investigation from NIA in the murder of RSS worker
Kerala BJP President K Surendran met Governor Arif Mohammad Khan on Tuesday and demanded a National Investigation Agency (NIA) probe into the murder of RSS worker Sanjeet in Palakkad. Talking to the media, Surendran said that the Social Democratic Party of India is behind this massacre. He said that there is a demand from Chief Minister Pinarayi Vijayan that the investigation be handed over to the NIA.

Van collides with train in Pakistan, three students killed
A passenger train rammed a college van at a gateless railway crossing in Pakistan's Punjab province, killing three students and injuring nine others. The train was going from Jaranwala to Lahore. As soon as the information about the accident was received, the district administration, rescue engineers and police officials reached the spot.

Rescue officials and local people rushed the injured to DHQ Hospital where the condition of three girl students is critical. Please tell that after a gap of two years, train service has been restored on this route and no officer was posted at the time of incident at the temporary crossing made by the district administration.