A massive bomb exploded in the Shia district of Kabul on Wednesday. At least two people died in this, while five are said to be injured. Islamic State has claimed responsibility for the attack. The officials informed about this. A Taliban official told AFP news agency that the explosion was huge. This explosion completely destroyed a vehicle. 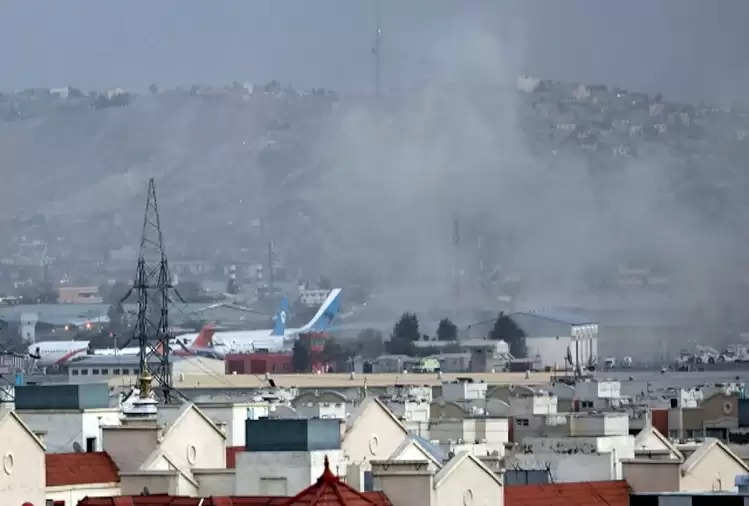 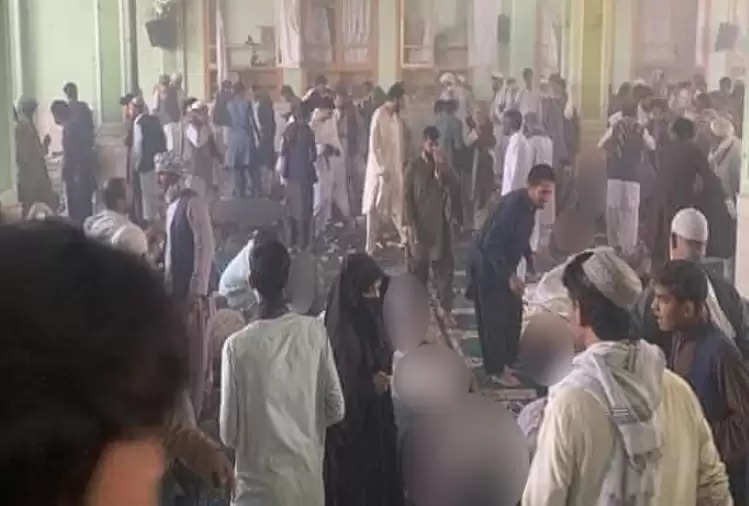 A journalist was killed and four others were injured in an explosion last week. The Islamic State group also claimed responsibility for this attack.