Kabul blast : American flag will be bowed for four days in honor of 12 martyred soldiers, Biden said - will find and kill terrorists 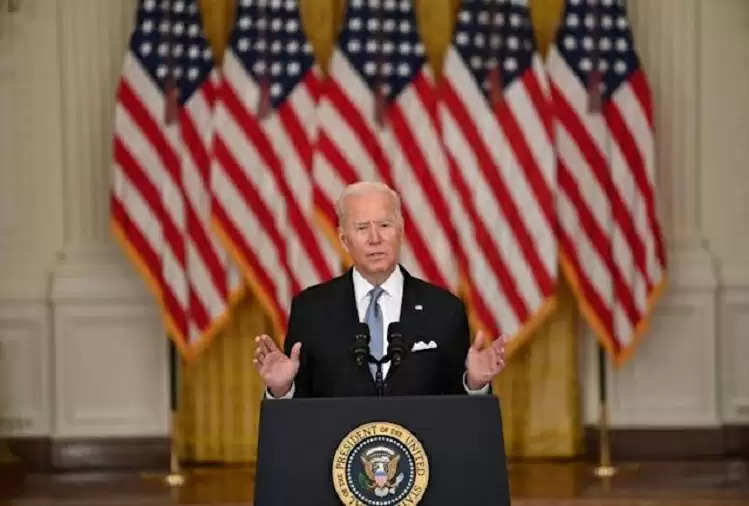 After the bombing in Kabul and the death of 12 American soldiers in it, America seems to be active again in Afghanistan. President Joe Biden has made it clear that we will not forgive you, we will find and punish you. He has also said that our mission is not over yet. 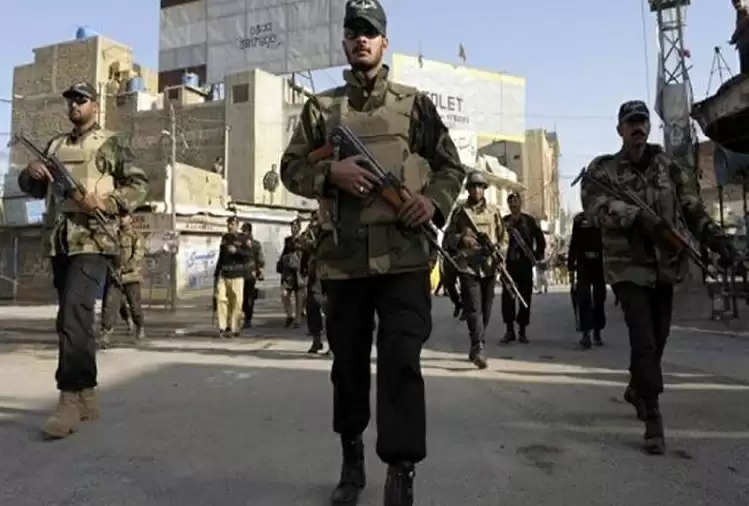 Meanwhile, the national flag of America will be flown to pay respect to its martyred soldiers. According to information received from the White House, the national flag of America will remain half-masted till the evening of August 30. Significantly, 12 American soldiers were killed in the blast at Kabul airport, while more than 18 soldiers were injured in it.


A total of 72 people have died

Two suicide bombings took place outside Kabul airport on Thursday. The responsibility of these blasts was taken by the terrorist organization IS (Islamic State) till late evening. A total of 72 people, including 12 American soldiers, have died in these blasts. At the same time, the Russian News Agency also claimed that there was a third bomb blast. However, it was not confirmed.

Only soldiers were targeted

The first explosion took place outside the Abbey Gate of Kabul Airport. The soldiers of America and Britain are stationed here. It is being told that the attacker came near the abbey gate while firing and blew himself up with a bomb. The second explosion took place outside the Barrel Hotel, near the Abbey Gate. It is believed that the purpose of the blast was to target the soldiers. 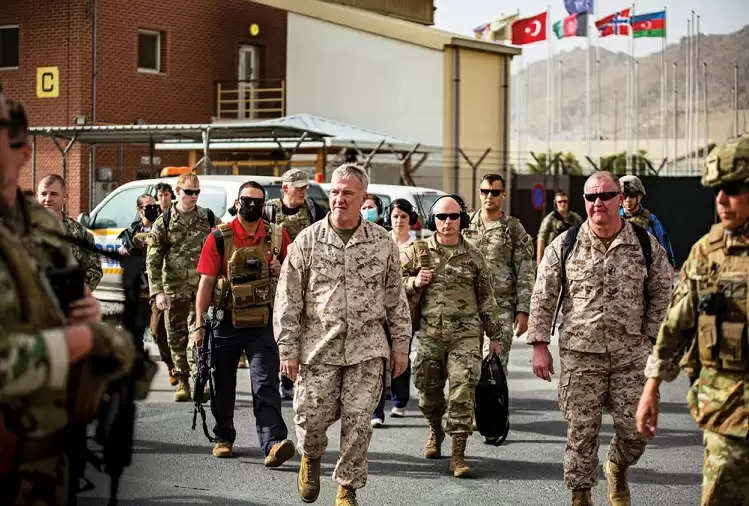 Trump said the incident of the blast is very sad

Former US President Donald Trump said on the Kabul blast that such a tragic incident should not have happened at all. Let us tell you that during the reign of Trump, the US and the Taliban had signed an agreement in Doha.

The Indian Foreign Ministry has issued a statement on the bomb blast and condemned it. Foreign Ministry said- We condemn the blasts in Kabul. We express our condolences to those killed in the terrorist attack. This blast shows that we need to take strict action against terrorism and those who nurture it.