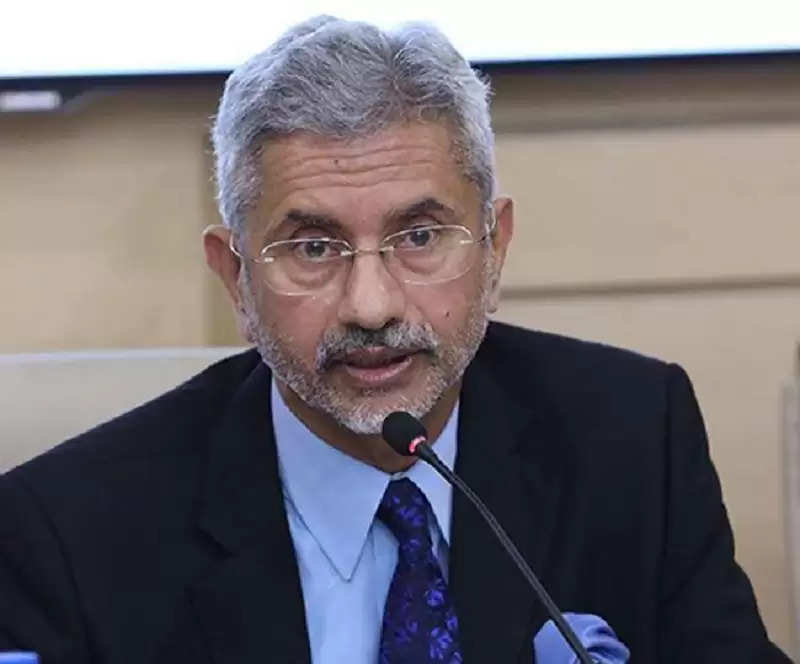 
Talked to him about Mexico's efforts in dealing with the Corona epidemic. "After 41 years, an Indian foreign minister has come here," he said. Jaishankar has arrived here directly from the US at the invitation of Mexican Foreign Minister Marcelo Ebrard. Apart from the President and Foreign Minister of Mexico, he will also meet CEOs of several major companies.

External Affairs Minister Jaishankar met his Singaporean counterpart Vivian Balakrishnan on Sunday on the sidelines of the 76th session of the United Nations General Assembly. The two leaders discussed several issues including dealing with the strategically important Indo-Pacific and the Corona epidemic. After this meeting, Jaishankar left for Mexico.