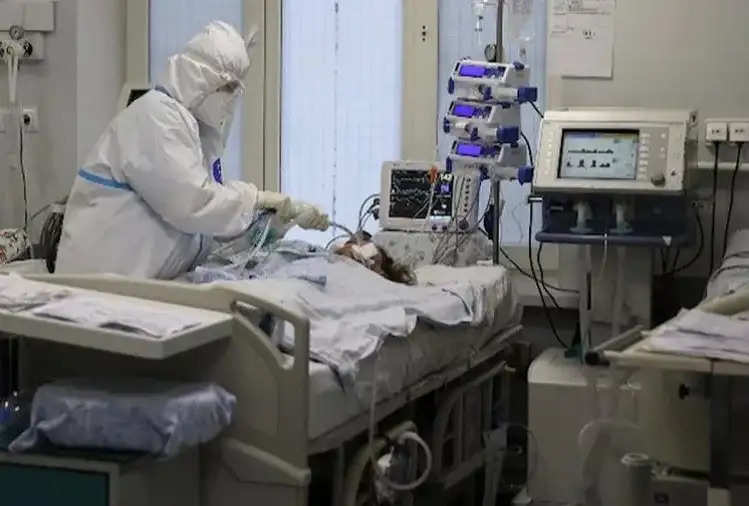 The Omicron variant of the coronavirus has caused havoc worldwide. Meanwhile, a new disease has now emerged in Israel, which has been named Florona. It has been told that this is a disease caused by double infection of Coronavirus and Influenza virus.

According to the Israel newspaper Yediot Ahronaut, a pregnant woman was admitted to Rabin Medical Center this week. After investigation, a double infection was found in him. Israel's health ministry is trying to find out whether the combination of the two viruses can cause serious illness. However, the authorities, showing vigilance, have also started the investigation of the remaining patients admitted to the hospital. 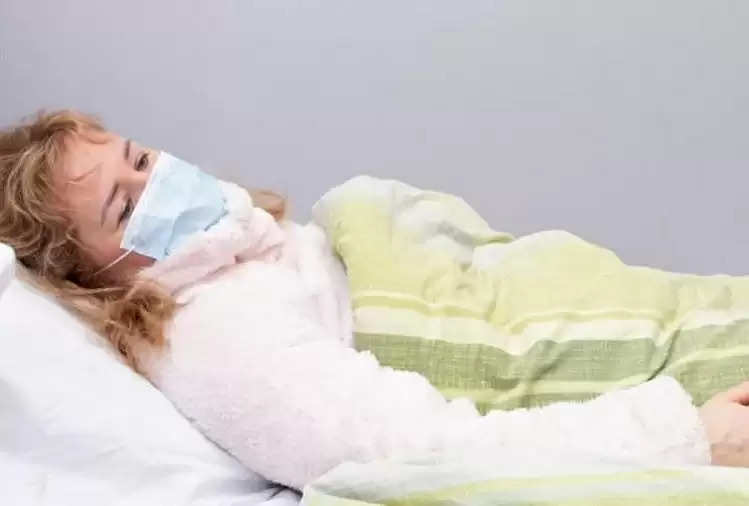 The woman did not get the corona vaccine
Russia Today (RT) website quoted doctors as saying that the condition of the woman found infected with the double infection is currently fine and she will be discharged by Friday. He had not received a single dose of the vaccine.

It is worth noting that at this time in Israel, the Influenza virus has also wreaked havoc along with the Coronavirus. According to the Health Department, 1849 patients suffering from influenza have been treated in the last one week and patients are still coming in. 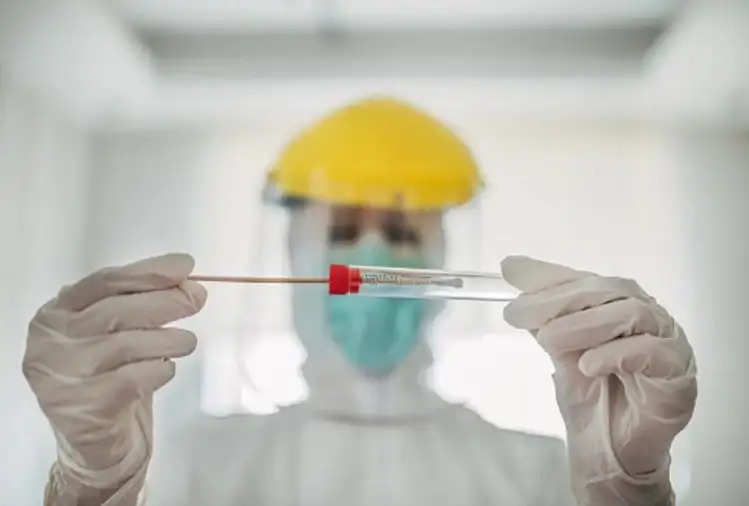 However, in the meantime, Israel has dropped the fourth dose of the corona vaccine to deal with the Omicron variant of the corona. Booster doses have already been administered to 70 percent of the population in the country and now to counter Omicron, the Israeli government is in favor of administering the fourth dose to the people.