ISI trained terrorists were about to blow up bridges and railway tracks to create havoc, gave sensational information in the interrogation 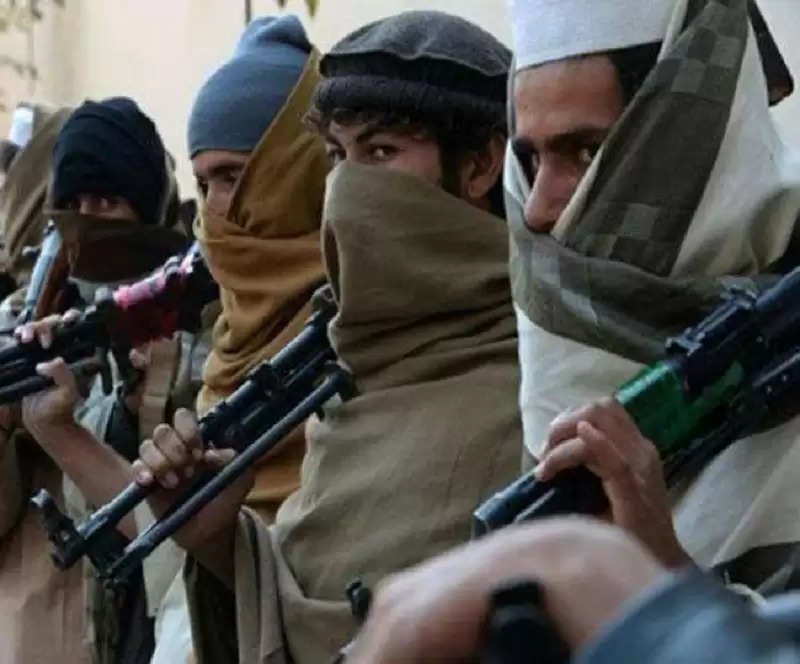 The terrorists arrested by the Special Cell of Delhi Police have given sensational information in the interrogation. Official sources said that Pakistani intelligence agency ISI had trained these terrorists to blow up bridges and railway tracks to kill people on a large scale. ISI had trained suspected terrorists Osama and Zeeshan in Thatta in Sindh province of Pakistan. Sources said that Pakistani intelligence agencies had directed a recce of the railway track to carry out the attacks in India.


Interrogation of the terrorists revealed that Osama and Zeeshan were instructed to get the timing and route details of trains with high passengers so that a large number of people were killed in the bombings. Official sources said that 1.5 kg RDX was recovered from the possession of the terrorists after being apprehended by the Special Cell, which is enough to cause massive destruction. According to the report of news agency IANS, a team of Maharashtra Anti Terrorist Squad (ATS) and Special Cell of Delhi Police are still interrogating the terrorists.


Sources said that the police are looking for another suspected terrorist, Jaan Mohammad, who is suspected to be the operator of D Company. He was arrested in Kota on his way to Delhi. Maharashtra ATS chief Vineet Agarwal told that Jaan Mohammad is a resident of Dharavi, Mumbai. Police are searching for Osama's father Humaid-ur-Rehman. Humaid-ur-Rehman is suspected to be the mastermind of the terrorist module. Sources reveal that Humaid had sent Osama and Zeeshan Qamar to Muscat, Oman for training.


When Zeeshan Qamar and Osama, residents of Allahabad, UP, reached Muscat, the spies of Pakistani intelligence agency ISI took them to Gwadar port by sea to give them training in making explosives and bombs. According to the report of news agency IANS, Zeeshan Qamar and Osama were taken to a farmhouse in Thatta in Sindh province where they were given the training to make bombs and IEDs. He was trained by three Pakistani nationals in the farmhouse, Jabbar and Hamza. Both of them were from the Pakistani Army.