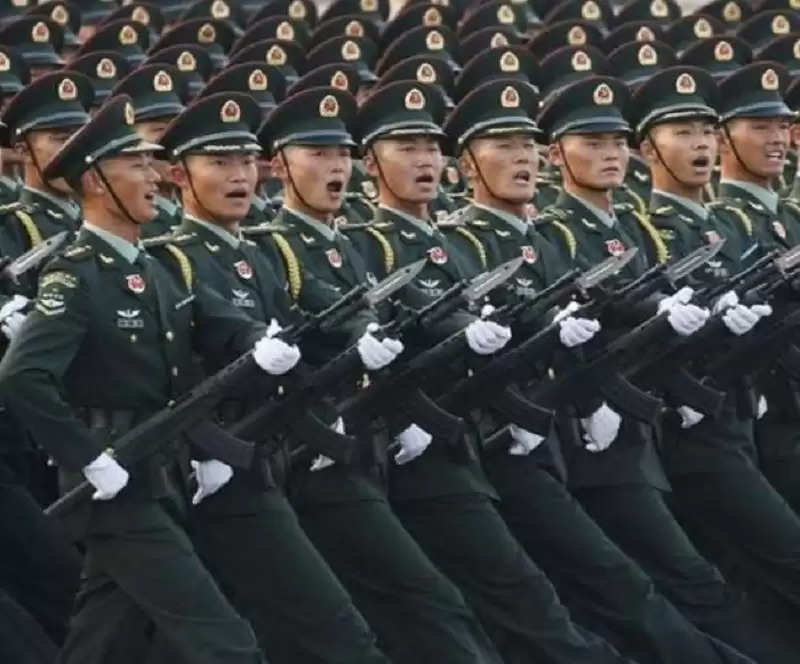 Amid the ongoing tension with India along the LAC in eastern Ladakh and the withdrawal of US troops from Afghanistan, China has given a strong boost to the Western Theater Command of the PLA. This is evidenced by the fact that on September 6, Chinese President Xi Jinping presided over the promotion ceremony of five senior officials. Five lieutenant generals (two from the Army, one from the Navy, and two from the Air Force) were promoted to generals, the highest rank of the PLA. These generals and admirals were given the command of the PLA Navy (PLAN), the PLA Air Force (PLAAF), the National Defense University, and two of the five theater commands.


Interestingly, this was the third three-star ceremony involving the promotion of military officers in less than nine months. Usually, such celebrations were held once a year only in July. From these exercises, it seems that the idea of ​​​​being the largest army in the world is dominated by the PLA. One of the promoted generals is Wang Haijiang, who has been made commander of the Western Theater Command. The appointment of a third new commander for the Western Theater Command in less than two years comes as a surprise when tensions with India remain on the LAC. At the same time, it also points to the dangerous plans of China.


Experts say that Wang Haijiang has not been given the responsibility of Western Theater Command like this. Wang Haijiang has long experience working in Xinjiang and Tibet. In such a situation, it is obvious that operating in the Western Theater Command will be convenient for them as they are familiar with the geographical and cultural conditions of the area. Experts believe that given this background of Wang, he has been entrusted with the responsibility of handling this special theater command that played a role in the standoff with India. Even if we look at the activities of this command in the last two years, China's intention becomes very clear.