Iran agreed to discuss the nuclear deal with the world's big powers, said - no pressure 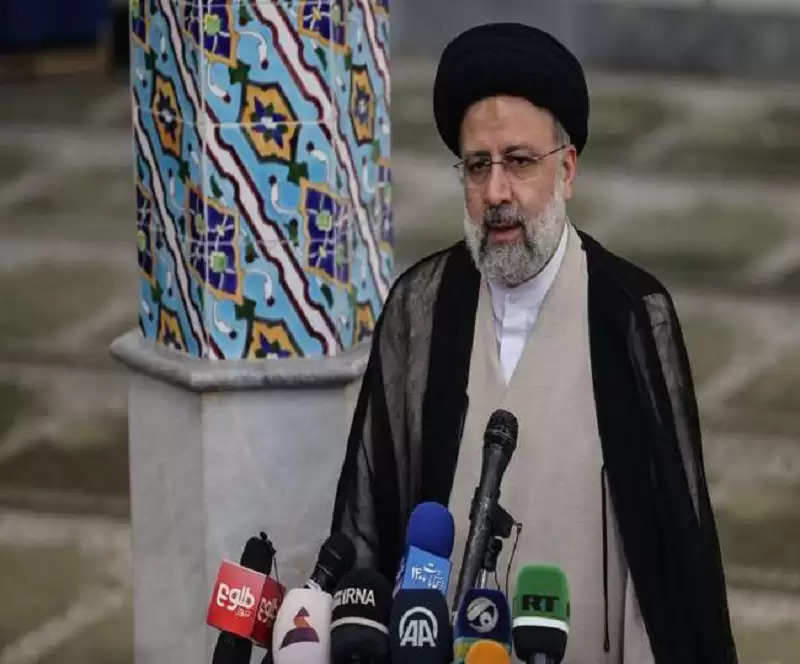 Iran's President Ibrahim Raisi has said that he is ready to hold talks with world powers again on the 2015 nuclear deal. Raisi has also said that his nuclear program is completely peaceful and is for meeting energy needs. He has also informed the Nuclear Watchdog regarding this. Raisi has clearly said that no one should consider the agreement on his talks as a step taken under pressure from Western countries. Raisi has said that Iran had held talks to lift the sanctions imposed on it in this regard.


Let us tell you that France and Germany had appealed to Iran to return to the negotiating table again after the deadlock in the talks on the nuclear deal. In June this year, elections were held in Iran, in which Raisi had a resounding success. The Western world had expressed concern that Iran was continuously increasing its nuclear program.


Last month, France, Germany, and Britain expressed concern over a UN report that said Iran had increased uranium enrichment from 20 percent to 60 percent. However, Iran is repeatedly saying that its nuclear program is not to harm anyone. Iran also said that if the US lifts the sanctions imposed on it, then it too can return to this treaty.


During a conversation with a TV channel, Raisi said that during the talks, the western countries tried to put pressure on America. What kind of conversation was this? Whereas we have made it clear what is the agenda of our government. We are not going to come under any pressure. We will only talk about the issue. He called the sanctions on Iran wrong and said that they should be removed.