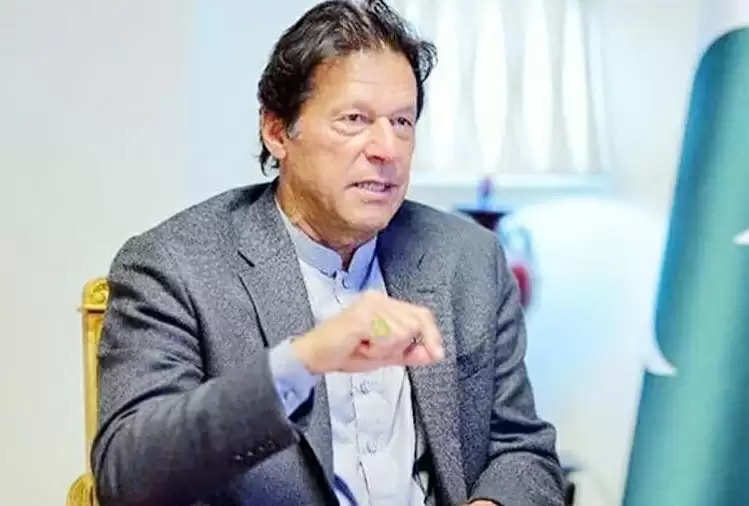 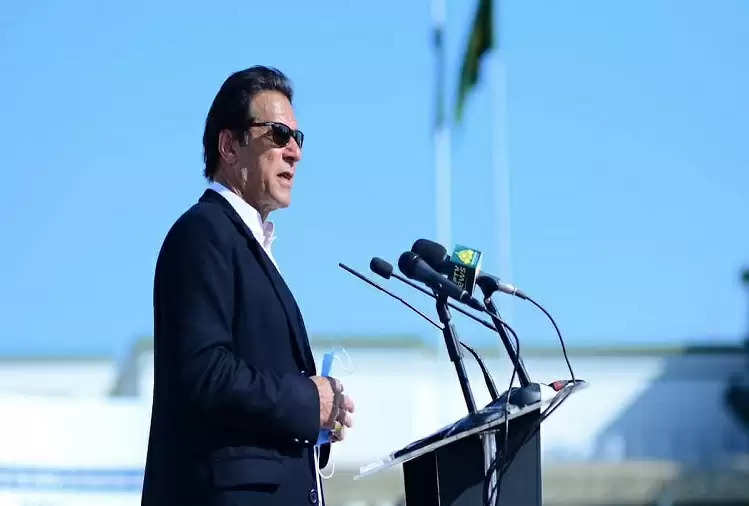 It was said on behalf of the Indian government that as a human being, it wants to provide food grains to the people affected by starvation in Afghanistan and Pakistan should help in this. It is reported that the Taliban government of Afghanistan had also welcomed this decision of India. Now Imran Khan has given the answer regarding this. He said he would consider Afghanistan's request to allow the passage of Indian wheat through Pakistan. He urged the international community to fulfill their collective responsibility to prevent the humanitarian crisis being faced by the people of the war-torn country. 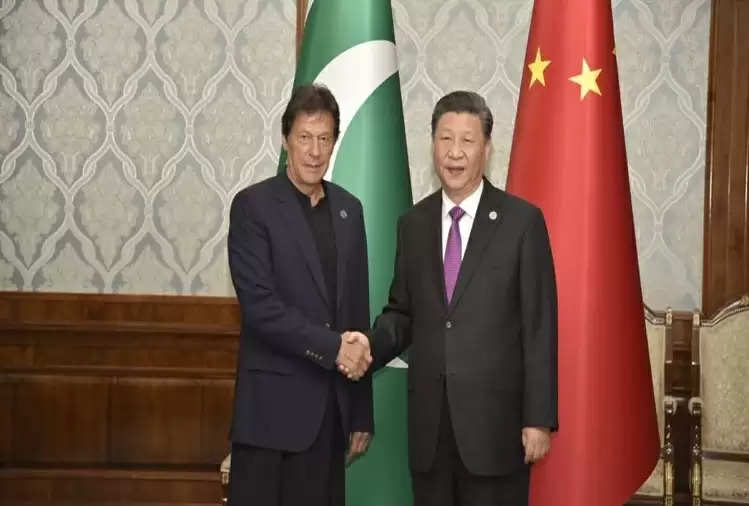 Imran Khan's remarks come at a time when the Foreign Minister of the Taliban government in Afghanistan, Amir Khan Muttaki, arrived in Islamabad on Wednesday on his first foreign visit. Muttaki is leading a 20-member high-level delegation.

The Prime Minister's Office wrote in a tweet, "The Prime Minister has conveyed that in the present context, Pakistan will consider the request of the Afghan brothers to allow the wheat supplied by India to pass through Pakistan on extraordinary grounds for humanitarian purposes."