India told the United Nations Human Rights Commission, the situation in Afghanistan is also a challenge for the neighbors 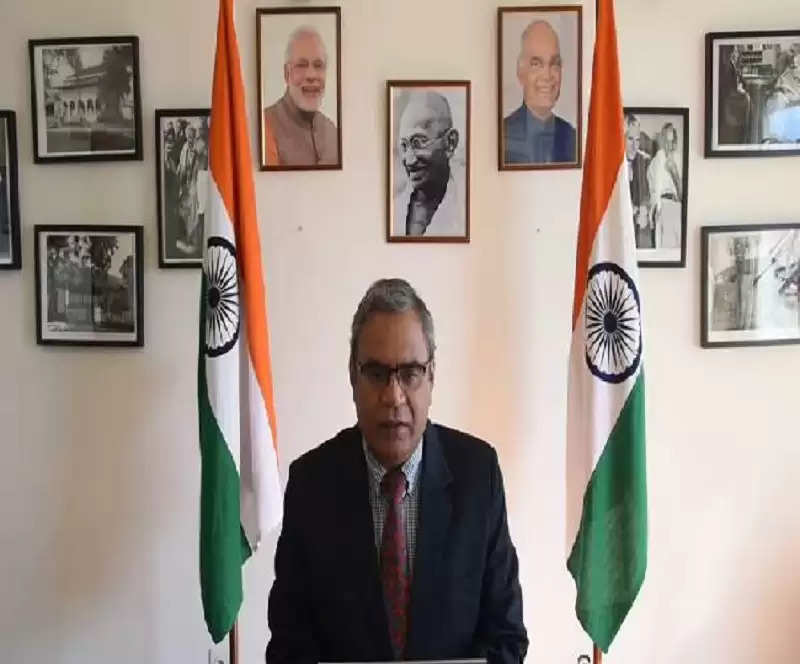 India has started feeling that due to the deteriorating situation in Afghanistan, the neighboring countries can also be affected badly. Along with Afghanistan, other countries have also started to feel that terrorists like Lashkar and Jaish can use Afghan land to threaten other countries at any time.


Addressing the special session of the United Nations Human Rights Commission on Afghanistan in Geneva, India's Ambassador Indra Mani Pandey said that incidents of serious human rights crisis are coming to the fore in Afghanistan. Everyone is concerned about the increasing cases of human rights violations of the Afghan people. He said that India hopes that the situation will settle down soon. The various parties will quickly resolve the issues of human rights and security.


Respect for the rights of Afghan children and minorities


The rights of Afghan children and minorities must also be respected. Earlier, UN human rights officer Michelle Bachelet referred to the killings of Afghans in her speech to the Human Rights Council on Tuesday. But no details of these murders were given. He urged the Geneva Forum to develop a system to monitor Taliban movements. He said that the way the Taliban treat women has crossed the danger mark.

Women, journalists, and the new generation are at risk due to Taliban rule

Addressing an emergency meeting of the Forum on the Appeal of Pakistan and the Organization of 57 Islamic Countries, OIC, said that due to the Taliban rule in Afghanistan, the danger to women, journalists and the new generation of city workers has increased tremendously. Afghanistan's native tribes and religious minorities are also at risk.