Elizabeth's hands became a cause for concern, the doctor said - spasm of blood vessels in the hands may be the reason Queen Elizabeth, 95, recently spent time in hospital for her tests. After that, due to strained back, she has come back to her palace on Sunday. When a face-to-face photo with General Sir Nick Carter at Windsor Castle was first seen yesterday by onlookers, it was seen as a sign that his health was improving. 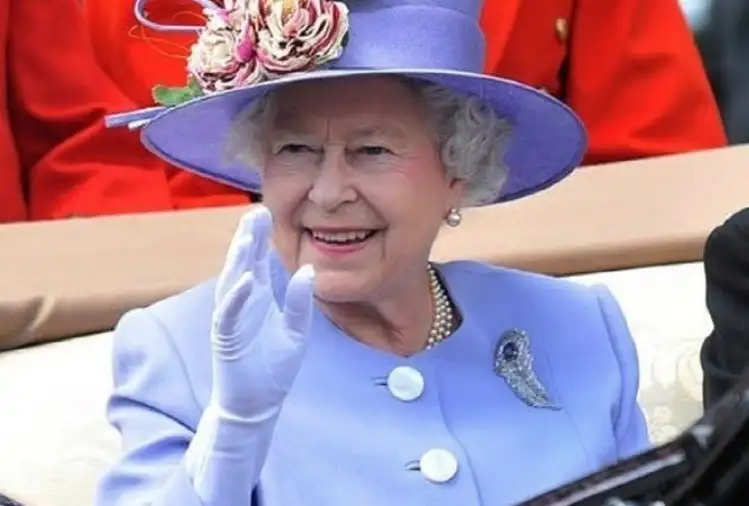 But his hands were clearly visible in purple, raising questions about some reason. It could be Raynaud's phenomenon or really cold hands, Dr Jay Varma of Shakespeare Medical Center told Metro. The purple color is due to deoxygenated blood.

Why are the Queen's hands so purple?
According to the UK's National Health Service (NHS), Raynaud's syndrome can be caused by cold, stress or emotional distress. Their dark purple hands may be due to Raynaud's phenomenon, in which spasm of the blood vessels in the hands can cause a decrease in blood flow.

According to the NHS website, Raynaud's phenomenon is common and does not usually cause serious problems. Viewers have clearly seen the purple color of Queen Elizabeth's hands in recent photos. You can treat the symptoms yourself by keeping your hands warm. Sometimes it can be a sign of a more serious condition.

medical explanation
General practitioner Giuseppe Aragona told Metro UK that there could be several medical explanations for why the dark complexion returned. There are a few different reasons why the Queen's hands are so purple, he said. Purple blood color causes lack of circulation, weak skin, exposed nerves, bruising, blood leaking into the tissue under the skin. This could be cyanosis which occurs when there is not enough oxygen in the blood.

Blood that has a normal amount of oxygen is dark red and means your skin is its normal color, although blood with less oxygen is blue causing your skin to turn purple.