Pakistan was shaken by the strong tremors of the earthquake at 3.30 am on Thursday. According to information received from disaster management officials, about 20 people have died due to the earthquake. 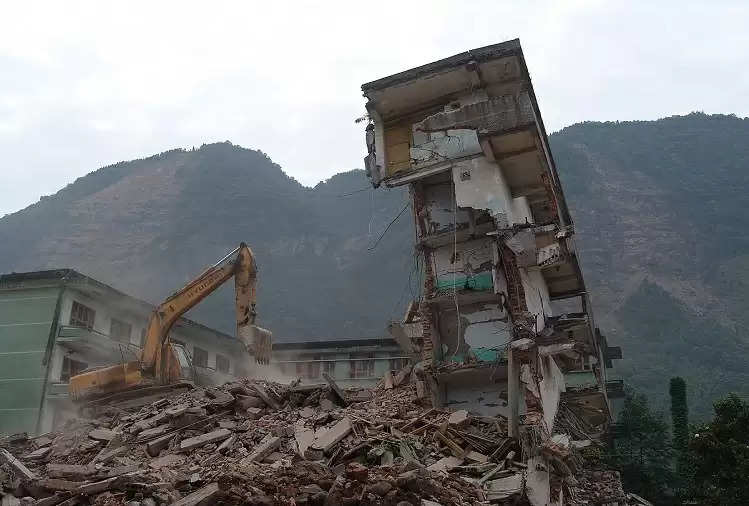 According to the National Center for Seismology, an earthquake of magnitude 6.0 struck 14 km northeast of Harnai in Pakistan at around 3:30 am today. At the same time, news agency AFP quoted disaster management officials as saying that at least 15 people have died in the earthquake in southern Pakistan.

Suhail Anwar Hashmi, a senior provincial government official, told AFP that several people had died after roofs and walls collapsed. He said a woman and six children were among the 20 dead. 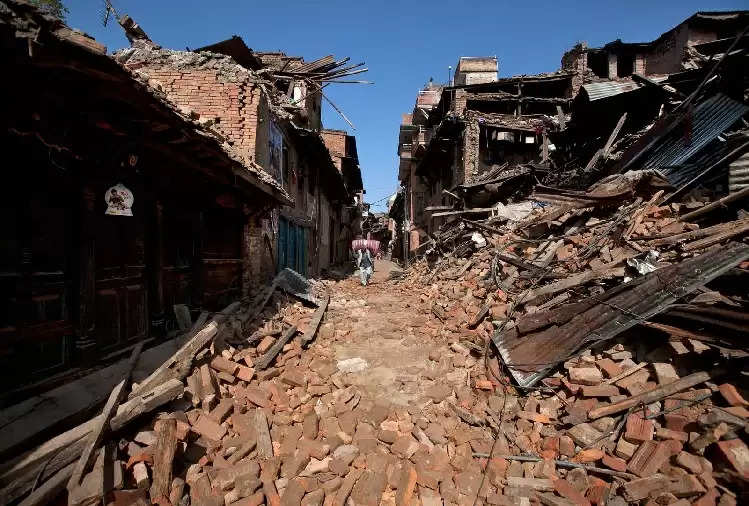 Provincial Interior Minister Mir Zia Ullah Langou said, 'We have received information that 20 people have died due to the earthquake. Relief and rescue efforts are on. Nasser Nasser, the head of Balochistan's provincial disaster management authority, told AFP that between 15 and 20 people had died, but the number could rise.

Nasser Nasser, the head of Balochistan's provincial disaster management authority, told AFP that between 15 and 20 people had died, but the number could rise. The worst-hit region is the remote hill town of Harnai in Balochistan, where rescue efforts are hampered by a lack of paved roads, electricity, and mobile phone coverage.

Tremors were also felt in Balochistan's provincial capital Quetta. The US Geological Survey said the quake had a magnitude of 5.7 and struck at a depth of 20 kilometers (12 mi) around 3 a.m. The Indian and Eurasian tectonic plates meet as far as Pakistan's boundary extends, making Pakistan vulnerable to earthquakes.

In October 2015, a 7.5-magnitude earthquake killed nearly 400 people in rough terrain in Pakistan and Afghanistan. Relief efforts were hampered there because of the mountainous terrain.

Earlier on October 8, 2005, a 7.6 magnitude earthquake hit Pakistan, in which more than 73,000 people were killed and about 3.5 million were left homeless.