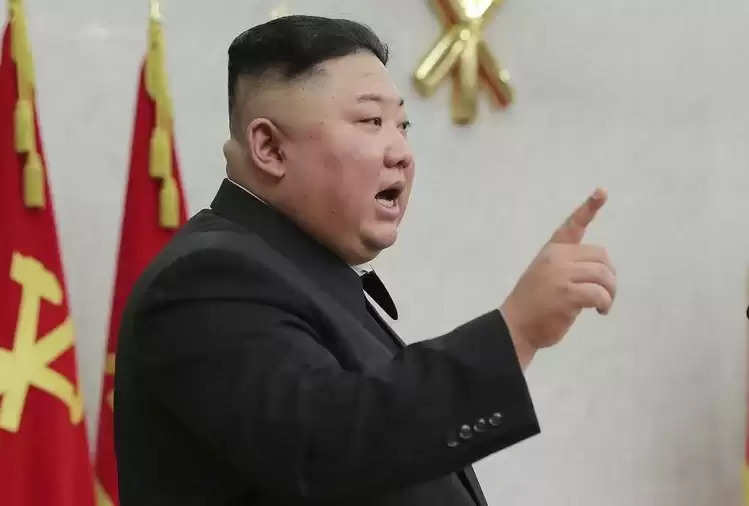 North Korea has once again challenged the world. This country, which tested a ballistic missile a day ago on Tuesday, has now tested a hypersonic missile. This news has come out quoting local media reports. The country's dictator Kim Jong Un had recently talked about promoting defense programs.

On Tuesday, the more advanced missile was tested than last time
North Korea on Tuesday conducted another ballistic missile test that is believed to be more capable than a recently fired hypersonic missile. In less than a week, North Korea has conducted a new test that shows what rapidly Pyongyang is developing advanced weapons. The armies of South Korea and Japan confirmed this test.

The current missile traveled 700 km (435 mi) to a maximum altitude of 60 km at a speed 10 times higher than sound, the South Korean Joint Chiefs of Staff said. Japan's PM Fumio Kishida said, it is extremely regrettable that North Korea continues to fire missiles.

America asked to give up nuclear program
The United States and five of its allies urged North Korea to abandon its banned nuclear and ballistic missile program. He also called on the UN Security Council to oppose Pyongyang's continuing, destabilizing and illegal steps, including its missile launches.