Dictatorship: China is not deterring its antics, water cannons on Philippines boats in South China Sea 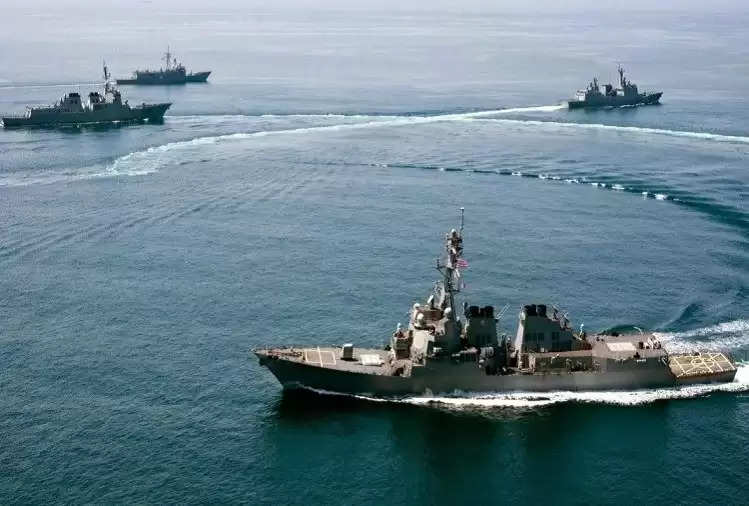 The Philippines on Thursday accused Chinese Coast Guard forces of spraying water on their boats in the disputed South China Sea. The news agency AFP has given this information. According to the report, these boats were working to supply supplies for the military personnel of the Philippines. Following this attack, the Philippine boats ordered the Beijing ships to retreat. At the same time, the Foreign Minister of the Philippines, Teodoro Loxin, has expressed displeasure, condemnation and protest over this action of China. 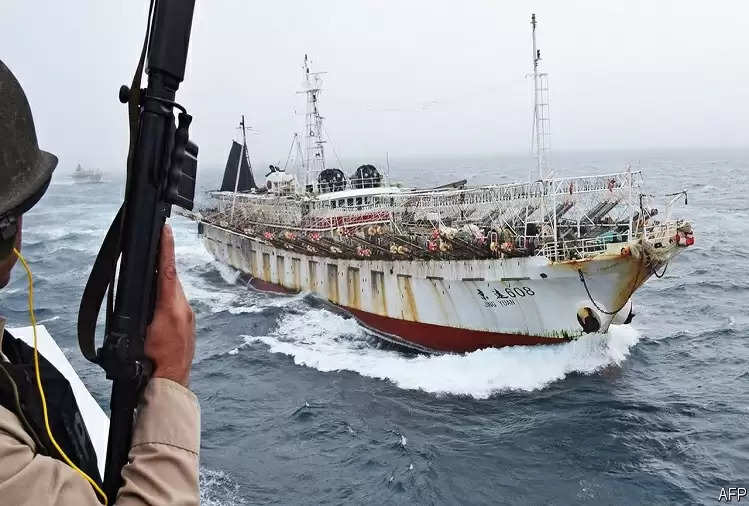 Philippine Defense Minister Teodoro Loxin said the incident occurred on Tuesday, when Filipino boats were on a voyage to the Second Thomas Shoal in the Spratly Islands. Giving information about the incident on Twitter, Loxin said that fortunately no one was hurt in this incident, but the supply of our boats has been interrupted. He said that three Chinese ships carried out this illegal activity.

China does not have law enforcement rights in these areas: Teodoro Loxin
Philippines Defense Minister Teodoro Loxin said China has no law enforcement authority in and around these regions. He said that China should take care of the rules and back down. Loxin also warned of a threat to the special relationship between the two countries due to Beijing's failure to self-restraint. 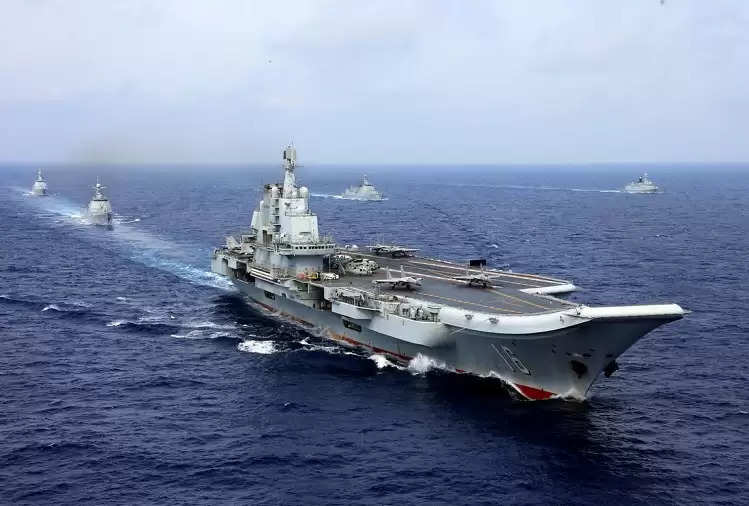 China's dispute with America too
It is worth noting that in the month of August, China's Deputy Ambassador Dai Bing in a meeting accused the US of becoming the biggest threat to peace and stability in the South China Sea. At the same time, he had termed the decision of the tribunal given in favor of the Philippines as illegal and non-binding.

What is the South China Sea dispute
There has been a dispute for decades between China and the US as well as many countries over the areas of the South China Sea. This dispute is about the right and sovereignty over the maritime area. This includes Paracel and Spratly. Paracel and Spratly Islands have been claimed by many countries and many countries have partly claimed it as part of their jurisdiction. According to experts, many huge reserves of oil and gas are buried in the sea of ​​South China Sea. These reserves have become the cause of dispute among many countries of this region. Apart from this, there are dozens of uninhabited rocky areas, sandy beaches, atolls, etc., which are the cause of controversy. The sea route here is also very important in terms of trade.