Deepened crisis : Saleh said - urgent need of food, water, medical facilities in Panjshir, there will be no massacre 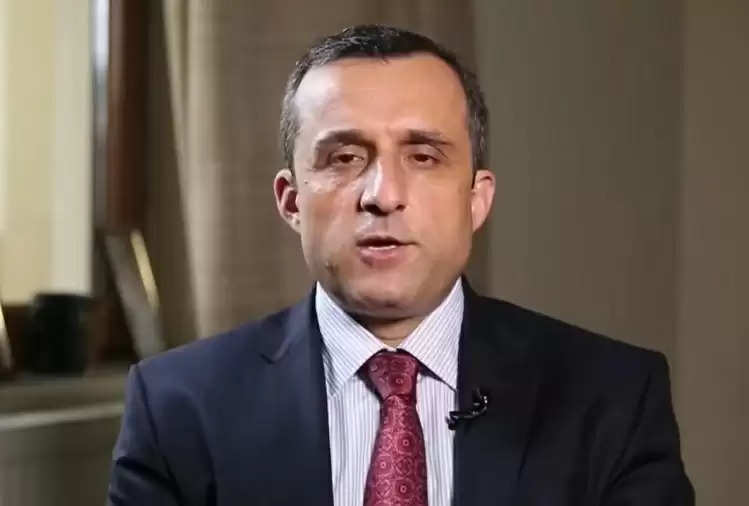 Afghanistan's acting President Amrullah Saleh has written a letter to the United Nations on the humanitarian crisis situation in the Panjshir Valley, seeking help. Saleh said, if the situation is not taken care of, then there will be a massacre. Therefore, every effort is needed to save Panjshir from the Taliban. 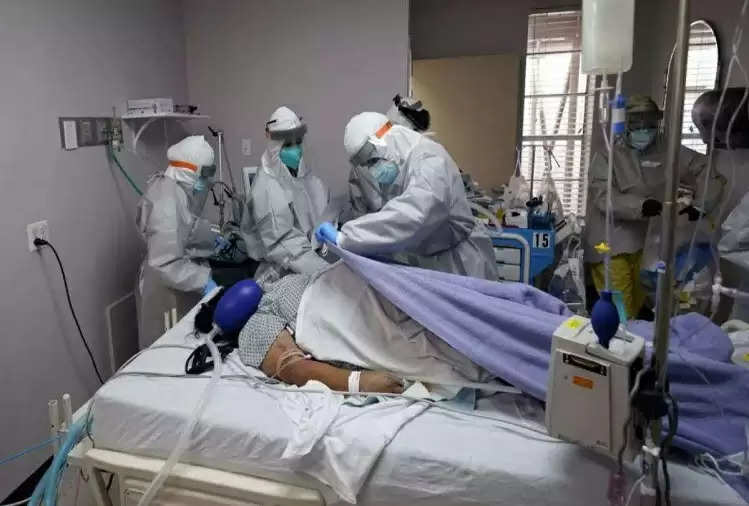 In the letter, Saleh said the humanitarian crisis in Panjshir province and three districts of Baghlan province was deepening due to the Taliban's economic blockade and communications blackout.


"We call on the United Nations, the international community, the Red Cross and Red Crescent Movement, non-governmental organizations, and other charitable organizations to do everything possible to stop the Taliban attack in Panjshir province," he said. 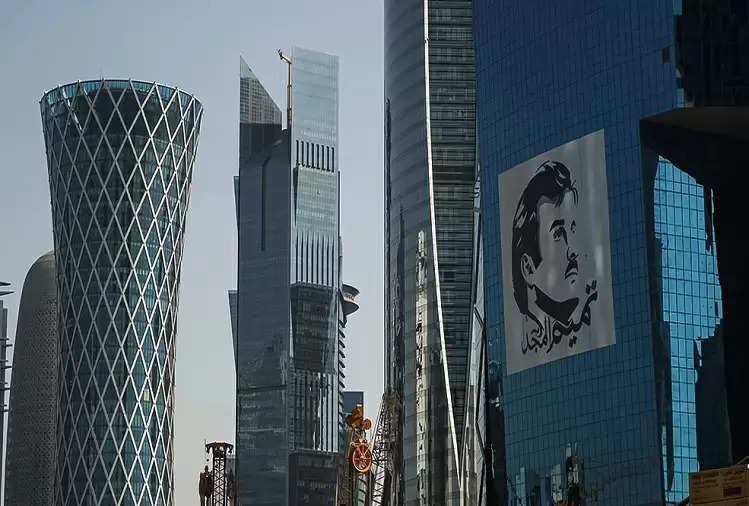 Saleh said that the stranded people are in dire need of food. They are in urgent need of food, shelter, water, sanitation, health care, and non-food items.

Saleh said that around 2.50 lakh people, including local women, children, elderly people, and 10,000 Internally Displaced (IDPs) who reached Panjshir are trapped in these valleys. These include starvation, mass killings, and genocide. Displaced people are forced to live in mosques, schools, health centers, and under the open sky.