Corona: There was a stir in America, ventilators started filling up with Omicron patients in hospitals, beds shortage started 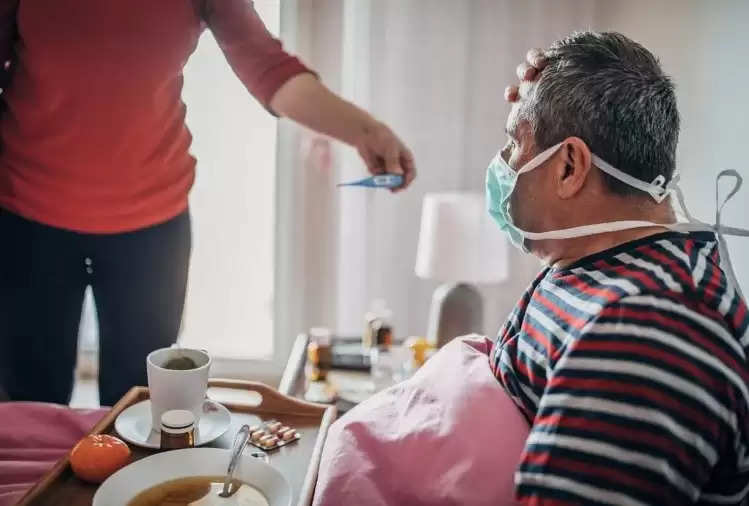 There is a stir in America every day due to the arrival of more than one million Covid-19 patients and the lack of beds in hospitals. Meanwhile, it was a matter of relief that the number of patients in the ICU was seen less. But American epidemiologist Faheem Yonus has warned not to take the Omicron variant lightly, 100% of the patients in my hospital are using ventilators.

This warning is very serious. Dr. Faheem is the chief doctor of epidemiology at the American University of Maryland. He tweeted informing about the filling of ICU at the hospital in Maryland, don't take Omicron lightly, wear a mask, take a booster dose of corona vaccine and avoid going to crowded places.

However, he also talked about the end of the wave in a few days. Meanwhile, California's hospitals and schools are in bad shape. There has been an astonishing increase in corona infection in this state. Health and Human Services Minister Dr. Mark Galli said, "Hospital beds are full of patients here.

ICUs are no longer as empty as before. Kiyomi Burchin of the California Hospital Association said 40 percent of hospitals are going through a shortage of critical staff. Similarly, there are bad conditions in New York, Kentucky, Texas, and Florida. 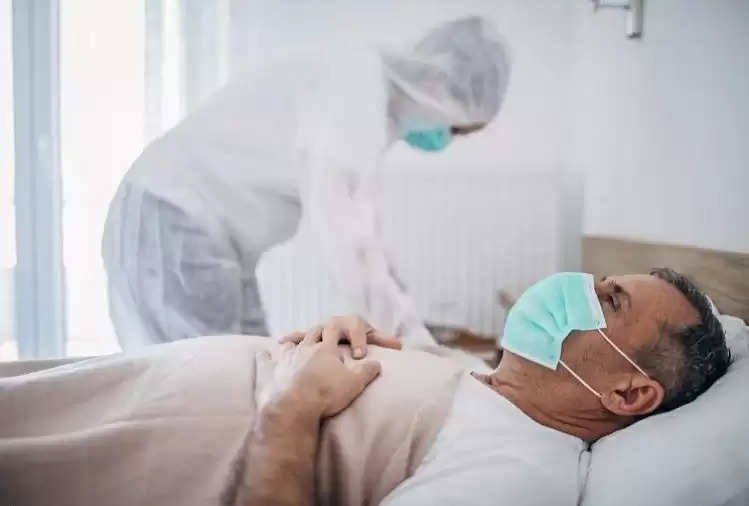 Survey: Symptoms of corona for one year in 5 lakh people in Britain
According to Britain's Office of National Statistics, the presence of Covidhas been reported in a large population in the country for a long time. Symptoms of corona usually last for 4 weeks or more. But according to a survey, long Covid was found in two percent of the people (13 lakh) of the country in early December.

Of these, 70 percent i.e. 8.92 lakh people had symptoms of Covid for three months, while 40 percent of the population i.e. 5.06 lakh people had these symptoms for one year. In the last 24 hours, 1.94 lakh corona cases were found in Britain and 343 people died due to infection. 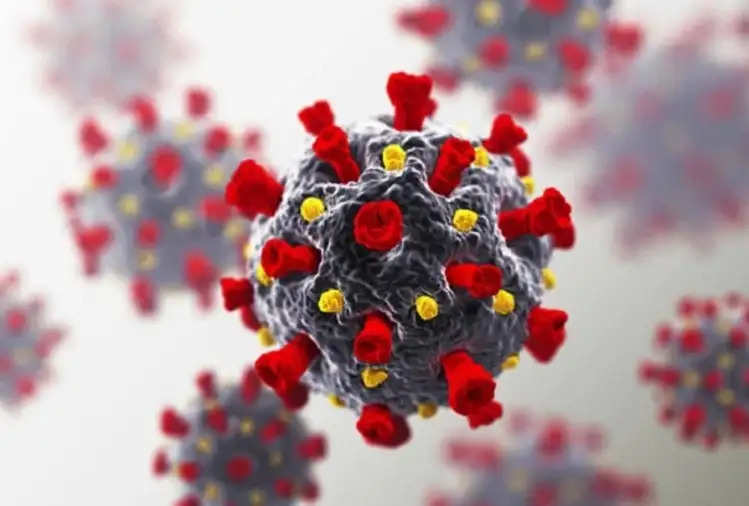 After this, the investigation of food items coming from abroad has been started. Fruit buyers have been ordered to be quarantined. In China, in December 2020 too, the coronavirus was found in dragon fruit that came from Vietnam. After this, its import was banned here till 26 January 2021.

A new date for the ceremony has not been announced yet. The Recording Academy said the decision to postpone the event was made after extensive consultations with city and state officials, health and safety experts, the artist community, and many of our colleagues.