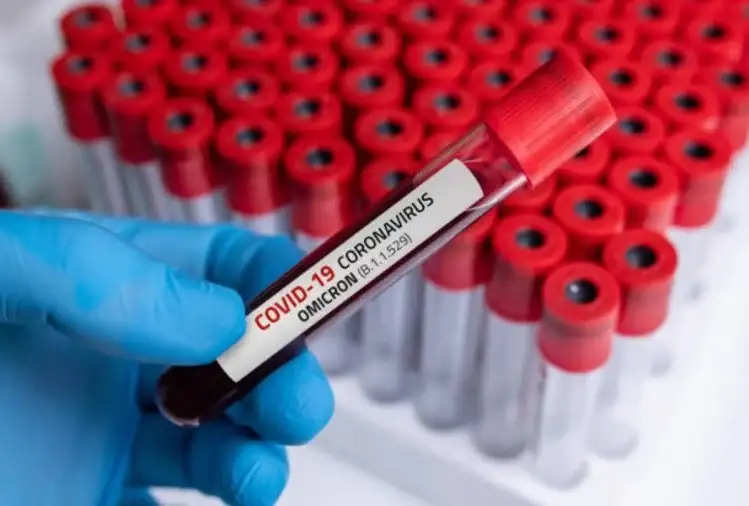 Omicron has been described as the fastest-spreading variant of the corona so far, but in Cyprus, a mixed form of it and the delta wreaking havoc in the second wave, 'Deltakron' has emerged. In such a situation, it is important to know that how deadly can Deltacron be? 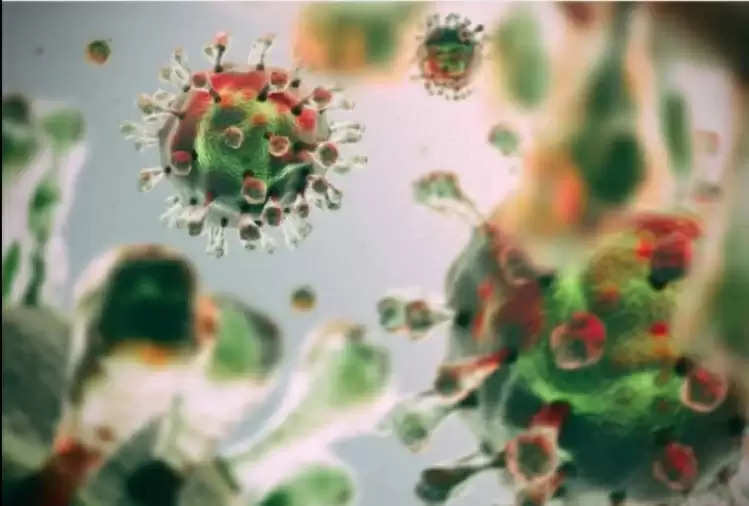 Dr. Leondios Kostrix, head of the Laboratory of Biotechnology and Molecular Virology at the University of Cyprus, discovered DeltaCron. He says it could replace the highly contagious Omicron.

Virologist Tom Peacock says that the DeltaCron may not be a variant but a contaminated version of the actual variant. When genome sequencing of a new variant is performed, such concatenated variants can be generated. These are not usually considered variants. They do not have a genetic link like the Sours Cov-2 virus. 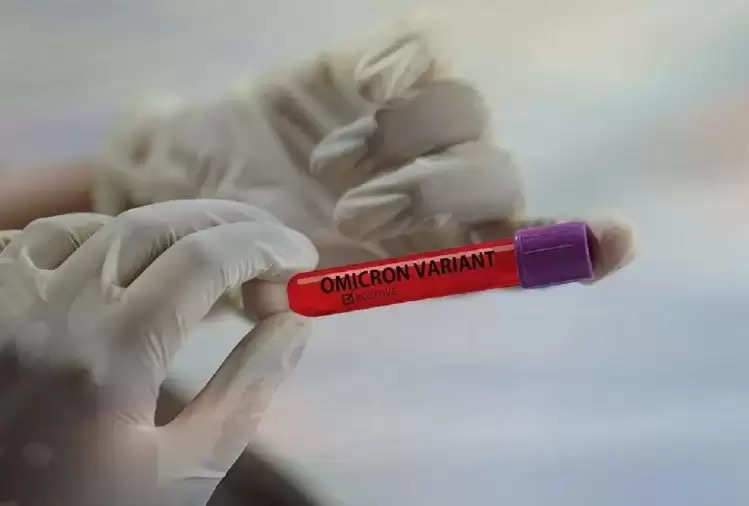 Virologist and Professor Sunit K., Department of Medical Science, Banaras Hindu University. Singh said that it is the nature of RNA virus-like SORS-CoV-2 that they keep on mutating. Its new compound form is yet to be studied. It is not necessary that every form of coronavirus is dangerous.