Corona: New rule for UK travelers on arrival in India from today, 72 hours prior report and quarantine will be mandatory Against the travel rule of the UK government, the Indian government has implemented new travel rules from today. The Government of India has issued some important guidelines regarding the arrival of UK citizens to India. This guideline has started from today i.e. 4th October. This rule will apply to all UK citizens or people coming to India from there. Citizens will have to show their vaccination report on reaching India. Apart from this, the orders of the government will have to be followed. 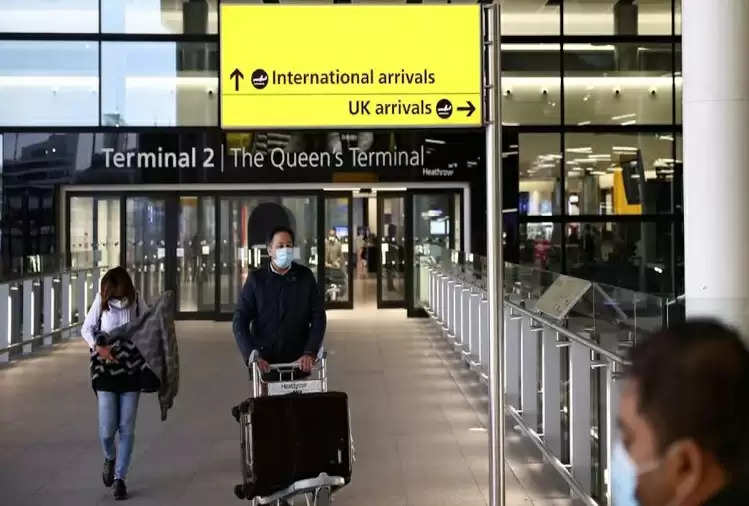 Actually, they will have to carry the RT-PRC report up to 72 hours before leaving England and they will have to show a negative report on arrival here. After this, they are required to get the RTPCR test done again after eight days in India. Along with this, they will not be allowed to wander here and there. It will be mandatory for them to stay in Quarantine for the whole ten days. 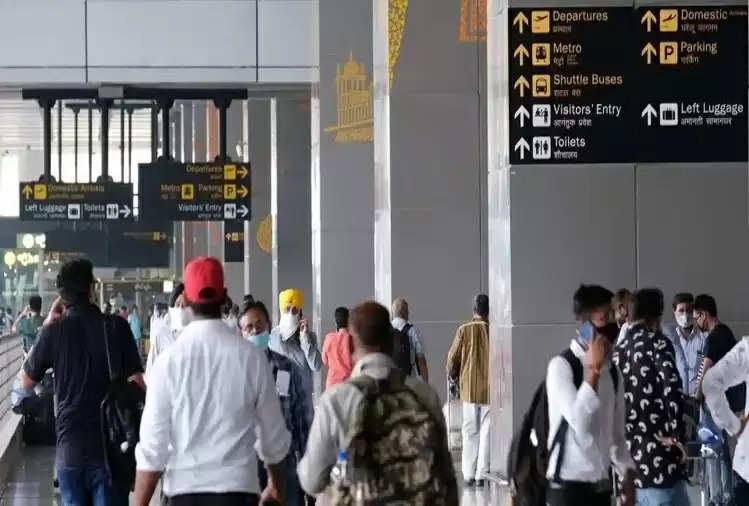