Conflict intensified in Panjshir : Faheem Dashti died in firing, a day before the news of the death of 600 Talibanis was heard 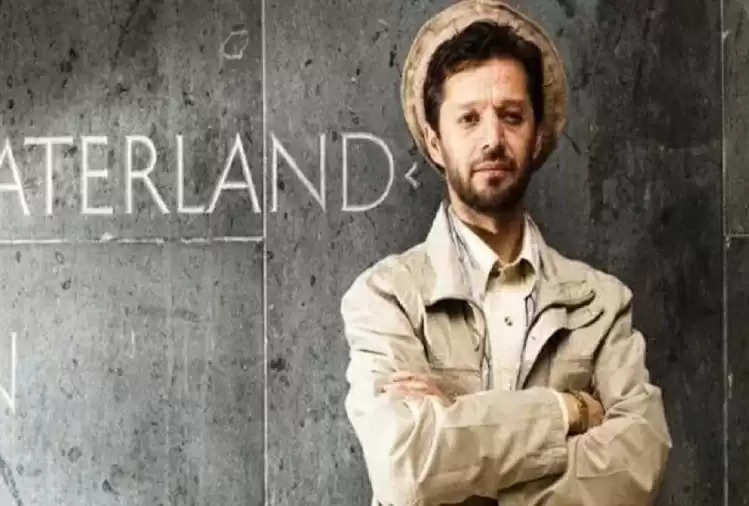 The resistance front fighting against the Taliban in Panjshir, Afghanistan has suffered a major setback. Spokesperson Faheem Dashti has died in the ongoing conflict. This has been confirmed on several Twitter handles of the Resistance Front. At the same time, Dashti's death has also been confirmed on the Facebook page of the Resistance Front. It has been written on the Facebook page that we have lost two dear brothers, comrades, and fighters today. Let us tell you, Faheem Dashti was also a journalist and spokesman for the Afghan Resistance Front. They were taking on the Taliban in the Panjshir Valley. 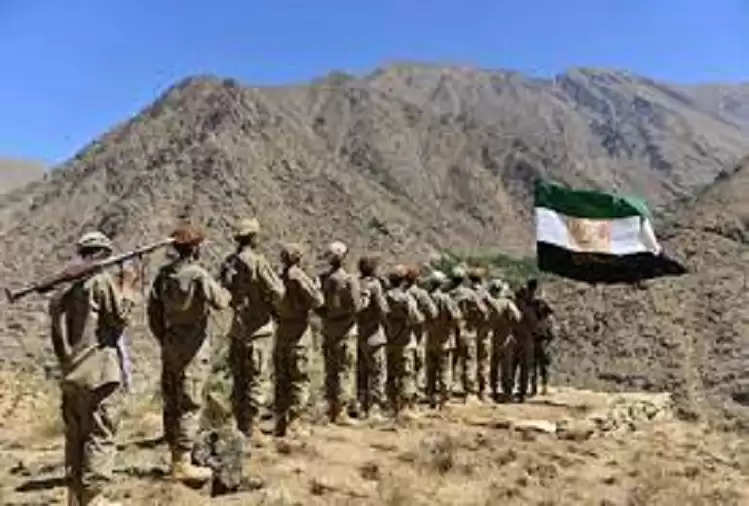 The Taliban had breathed their noses

A day before the death of Faheem Dashti, the resistance front had inflicted heavy losses on the Taliban. More than 600 Taliban were killed in fierce firing, while more than a thousand surrendered. Faheem Dashti was also a part of this conflict, he was the one who confirmed the death of 600 Taliban is.

The Taliban, which has taken control of the whole of Afghanistan, is still fighting in Panjshir. Behind this is the resistance front of Ahmed Masood. In the midst of the fighting, the Taliban is claiming that it has captured all the districts of Panjshir. Whereas, Ahmed Masood denies this. He says our fighters are still ready for a fight. 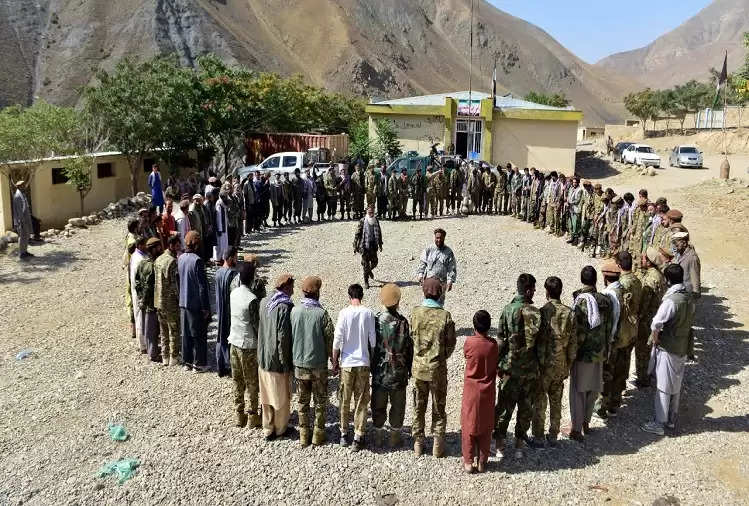 Resistance Front appeals for a ceasefire

After the death of Faheem Dashti, there has been an appeal for a ceasefire from the Resistance Front. Ahmed Masood also says that if the Taliban withdraw their fighters from Panjshir, they will stop fighting immediately. However, the Taliban has rejected his appeal and is not ready to return.