Climate change : Isnet will tell where is the danger at what level, it will be difficult to control the situation 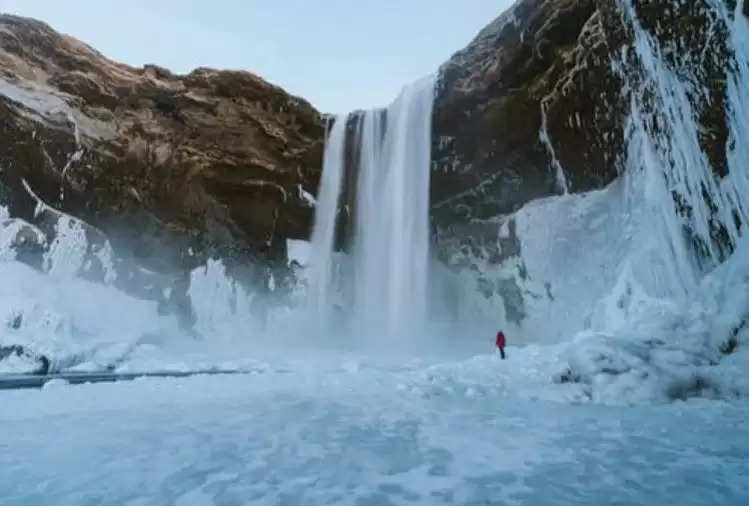 Scientists have developed a new artificial intelligence device. This will help in making more accurate forecasts of Arctic Sea ice conditions in the times to come. This will be able to know what is the condition of ice in this polar region. 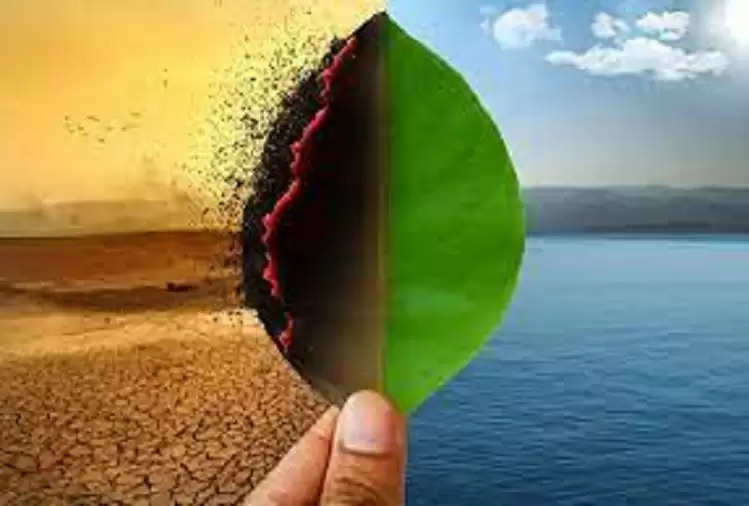 The instrument has been developed by an international team led by researchers from the British Antarctic Survey (BAS) and The Alan Turing Institute in Britain. The artificial intelligence system-ISNET has solved a major challenge of accurately forecasting Arctic ocean ice conditions, said the journal Nature Communications.


The researchers said that it has been a difficult task to make accurate predictions about the vast frozen layer of seawater in the North and South Pole region because of its complex relationship to the atmosphere above and below the ocean.

Climate change: It will be difficult to control the situation

Many icebergs have been seen melting and floating in the Arctic sea. In this regard, scientists found that climate change is affecting these poles very fast. Research published in the journal Nature Science states that these icebergs are melting and raising the sea level. Research author Steven Fernando said that if steps are not taken in time, it will be difficult to control the situation. 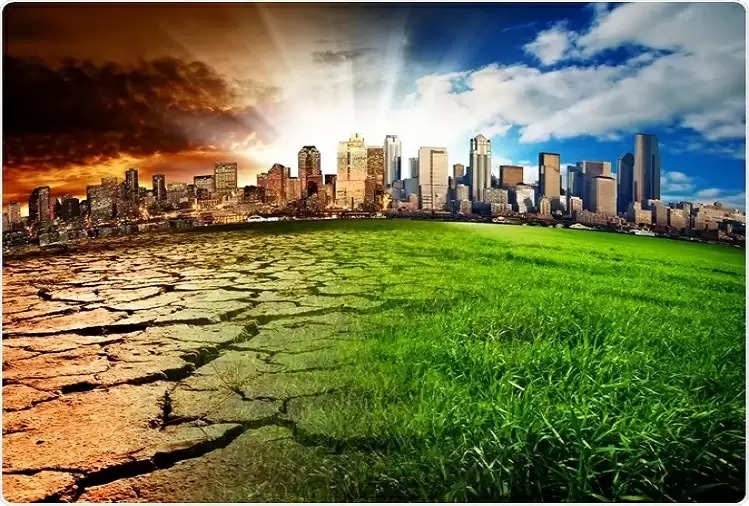 Investigation continues on animals too

Like the Arctic, scientists have been engaged in research for the past several years to check the condition of the ice on the Antarctic. Scientists are also investigating the effect of snow conditions on the animals found in these icy places. But now with the help of new equipment, many rare types can also be detected.

Isn't will tell were, what level of danger

Leading researcher Tom Anderson from the team said that the artificial intelligence system IceNet can estimate Arctic sea ice conditions by predicting how much ice will be under or above sea level in an area. It will also reveal which area's ice has weakened due to melting and what level of danger exists there. Scientists said IceNet can give 95 percent accurate predictions.