China has crossed the limits of aggression with Taiwan on the occasion of its National Day. It has so far sent 149 fighters into Taiwan's air defenses in the past four days, threatening that it will have to accept Chinese dominance. 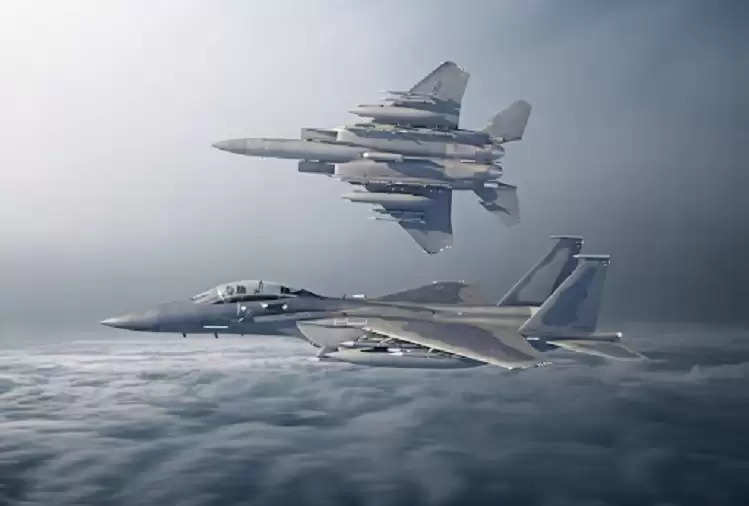 149 fighter planes sent in the last four days, Taiwan said - will fight till the last breath

Meanwhile, within the last 24 hours, China sent 56 warplanes, which is the largest number ever. On the other hand, Taiwan has also said that it will fight till the last breath. The US has also put pressure on this aggressive action of the Chinese Air Force that China should control such behavior as it will end peace and security in the region.

In fact, China still considers Taiwan as a part of its country, while many countries including the US and Japan have increased diplomatic relations with Taiwan in the last few years by considering them as sovereign states. The current tension is threatening a war-like situation in the South China Sea. 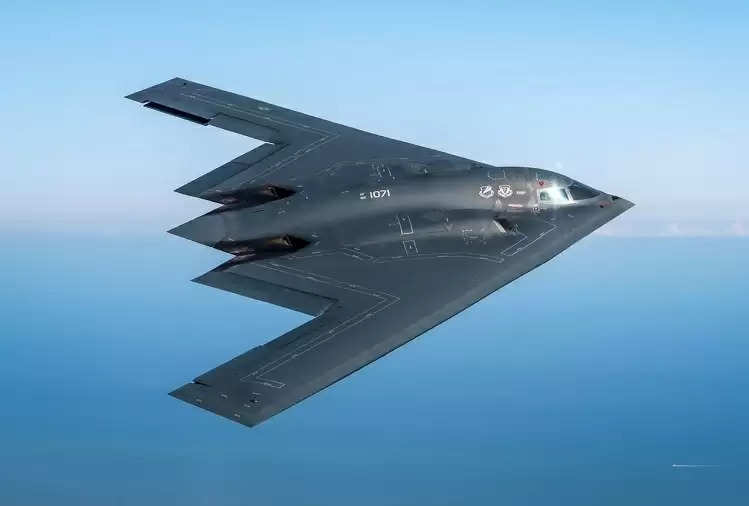 After sending 56 warplanes to Taiwanese airspace, Taiwan's Foreign Minister Joseph Wu has warned that his country is now preparing for war with China. He has sought help from Australia in this regard. According to Taiwan's Defense Ministry, 34 J-16 fighter jets and 12 H-6 nuclear bombers were among the fighters that flew.

Will give a befitting reply to China: Taiwan
Taiwan's Foreign Minister Joseph Wu, speaking to the ABC channel, said that if China does indeed attack, Taiwan will prepare itself to give a befitting reply. He said, if China is thinking of starting a war with us, then we will fight till our last breath and this is our commitment. Wu said it is certain that China will suffer a great loss from the attack.

Chinese activities near Taiwan provocative: White House
The US has described Chinese military activities near Taiwan as provocative. White House Press Secretary Jen Psaki said, "We are concerned about China's military activity near Taiwan. They undermine regional peace and stability. "We urge Beijing to cease military, diplomatic and economic pressure and coercive action against Taiwan," he said. "We are closely monitoring the entire matter and look forward to Taiwan's assistance in any way possible," Saki said.