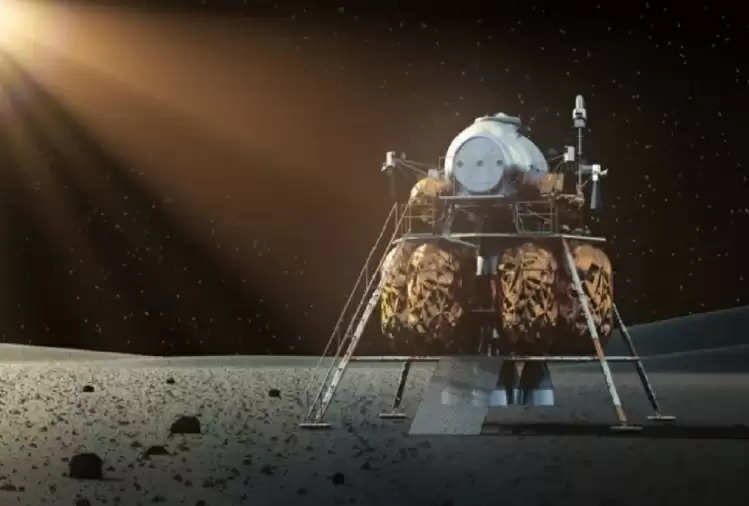 ISRO has sent many amazing missions to space on a low budget. Then whether you talk about Mangalyaan or Chandrayaan. Our Chandrayaan was the first to find out about the presence of water on the surface of the moon. Not only this, ISRO successfully executed a complex mission like Mangalyaan in an amount of only 450 crores. This is a big reason, due to which the name of ISRO is taken with respect in the country and the world. In the coming future, ISRO has prepared the outline of many big space missions. One of these is Chandrayaan 3. 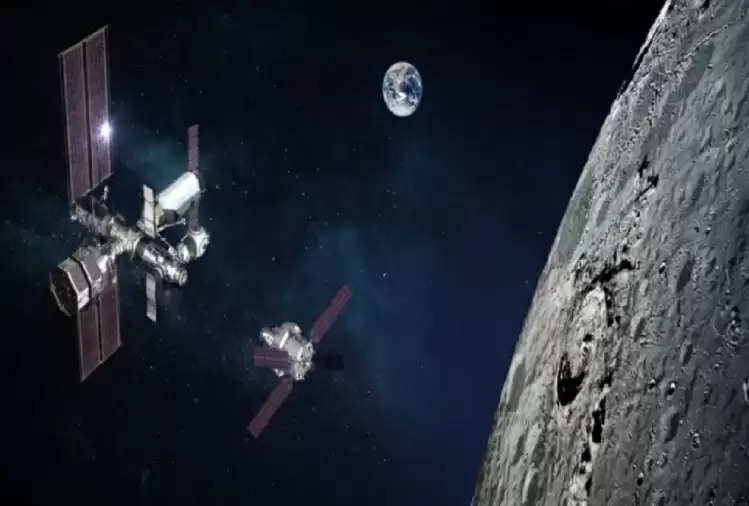 
Under the Chandrayaan 3 mission, the lander and rover will be sent to the surface of the moon. There will be no orbiter in this mission. This mission is planned to be launched in the year 2022. Due to the Corona epidemic, its launch date has been forced forward. It is likely that it can be launched during the first 6 months of the year 2022. 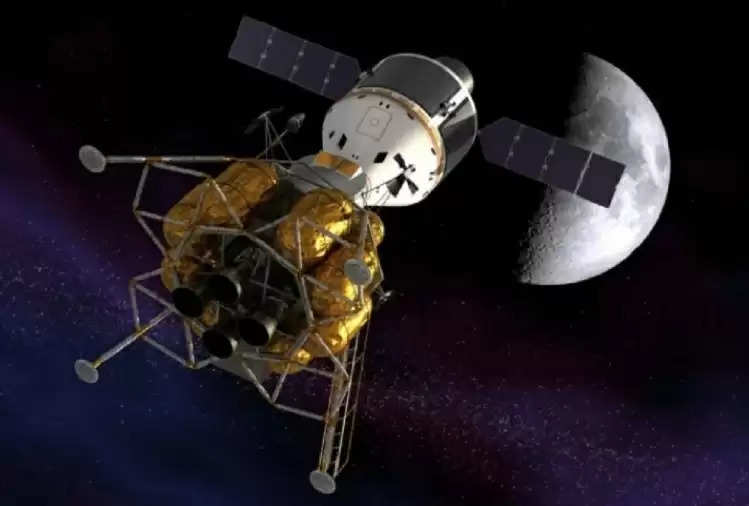 For your information, let us tell you that Chandrayaan 3 will also have a separate laser Doppler velocity meter, which will make this mission even safer. About 4 throttle engines have been included in the lander to be sent under the Chandrayaan 3 mission, which will be used to land the lander on the surface.

Till now India has not made any rover land on any other planet or its satellite. Chandrayaan 3 will fulfill this dream of ours. This mission will open the way for many other big missions of ISRO to come.