Cares about the future : Afghan couple reached America after escaping from Taliban with children 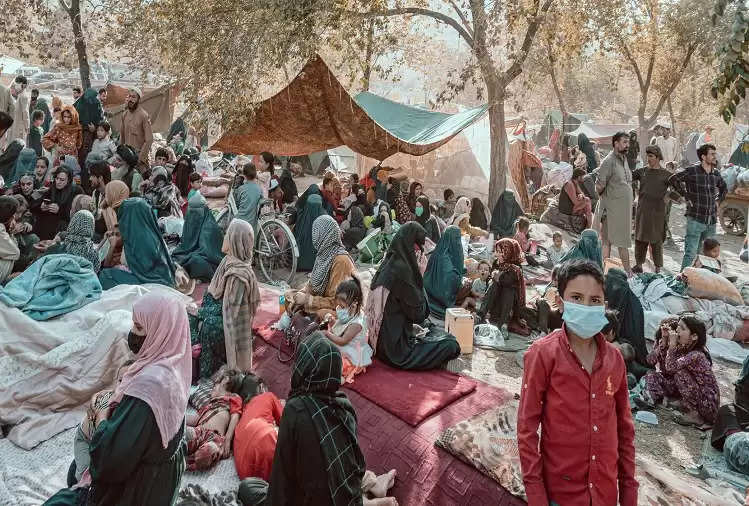 An Afghan couple, who arrived in Philadelphia in the US from Afghanistan this week, wandered the streets of Kabul with six children while hiding from the Taliban for three days before taking flight. Mohammad, 36, worked for a security company at the US Embassy. 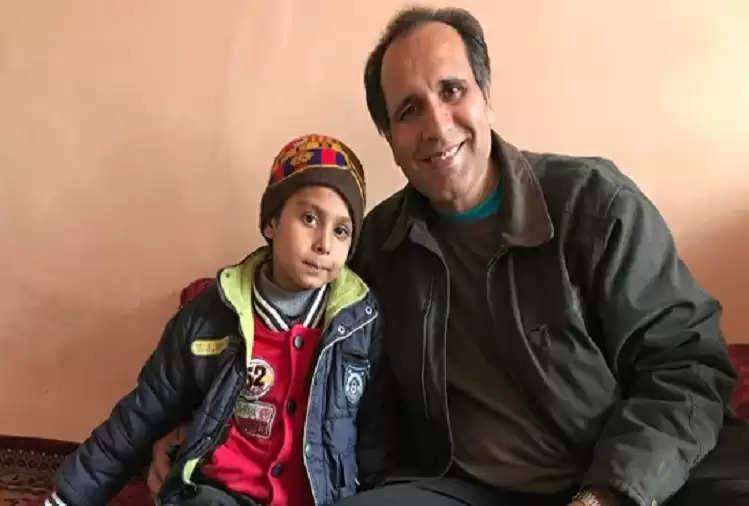 He first applied for a visa to the US in 2018. By the time he got the visa on August 8, the Taliban were on the threshold of Kabul, and a week later the whole country was under Taliban control and Mohammad did not have any flight tickets to America.


When a relative living in Philadelphia asked to reach the airport without a ticket, he left for the airport with his wife and children. On 16 August, they had reached 50 meters closer to the American troops but were suddenly defeated by a scuffle in the crowd and had to retreat.

The next day they tried again, during which the children were terribly scarred by the terrorists firing in the air. At the same time, Mohammad's wife said – I knew that it could prove to be dangerous, but only after leaving the future can be expected. A member of the family with which Mohammad is staying said that they have been to the airport thrice this week.

He tells that in the last week about 22 people have come to his house. Mohammad says that if the Taliban had not taken over, his children would have studied there in a school and later perhaps in college.