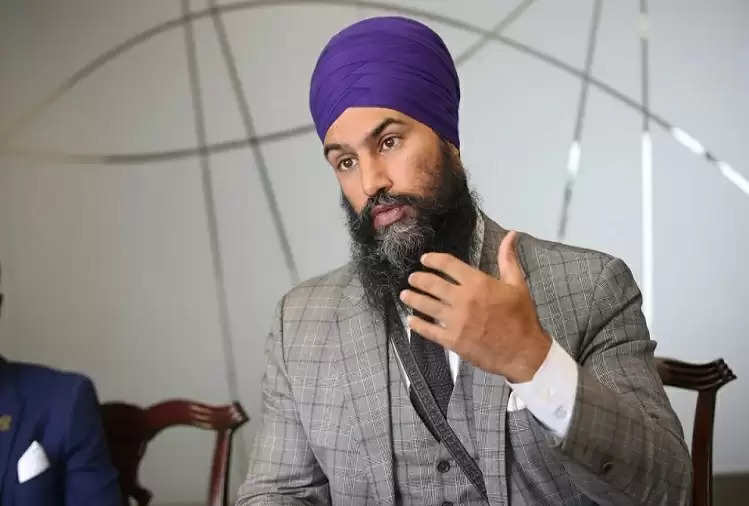 A large number of NRIs in Vancouver protested against New Democratic Party (NDP) leader and MP Jagmeet Singh for keeping silent on the attack on the Hindu community in Canada. The demonstration assumes significance as national elections are due in Canada on September 20. 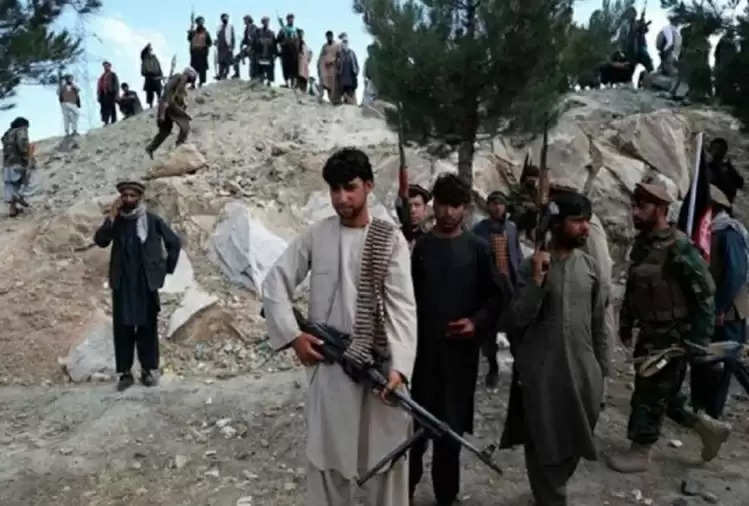 People protesting against Jagmeet Singh in his constituency said, why is Jagmeet silent in the Air India bombing case? Why does he never go to temples? Why are Canadians silent on the attack on Hindus in Brampton on Independence Day?


The family of Jagmeet Singh, who attacked the Hindus community, was roaming in Canada openly 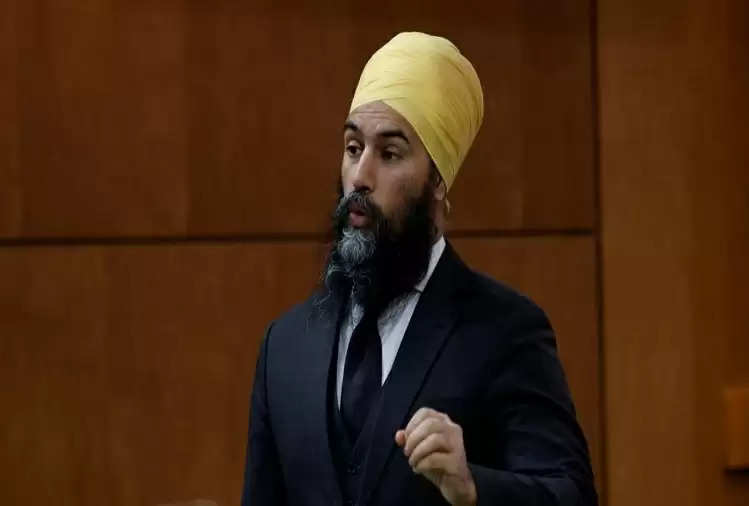 The Hindu community feels insecure under his leadership. The protesters further said that the family of Jagmeet Singh, who attacked Hindus, is roaming freely in Canada. Therefore, they will continue to protest till action is not taken. However, Jagmeet Singh's office is yet to respond to these allegations.