Britain: Pakistan is spreading religious extremism in occupied Jammu and Kashmir by hiding facts since 1947 Pakistan has been spreading false stories since 1947 by hiding facts to increase religious extremism in its occupied Jammu and Kashmir. This thing has been exposed through an article by Dr. Misfar Hasan, a Kashmiri political activist and writer living in Britain. 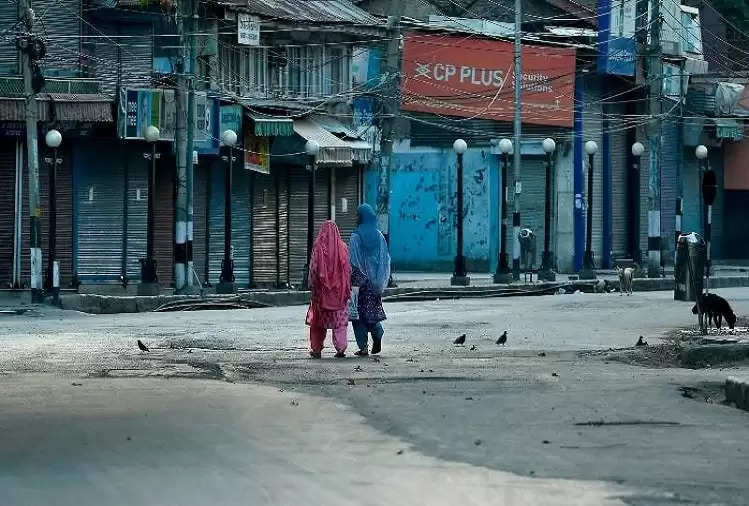 Kashmiri activist living in Britain exposed the truth
Dr. Hassan says, the incident of 27 October 1947 is one such historical fact on which Pakistan has been spreading lies. In fact, on 15 August 1947, two months after India's independence, on 22 October, Pak tribals attacked Kashmir. During that time they carried out mass loot and hair-raising vandalism.

Then the then Maharaja Harisingh had sought support from the Government of India for peace in his area. On 26 October 1947, there was an agreement on the accession of Kashmir to India and the very next day the Indian Army had set foot on the land of Jammu and Kashmir. It was the same day, when the Indian Army saved the unarmed Kashmiris from the cowardly attack of Pak. agency 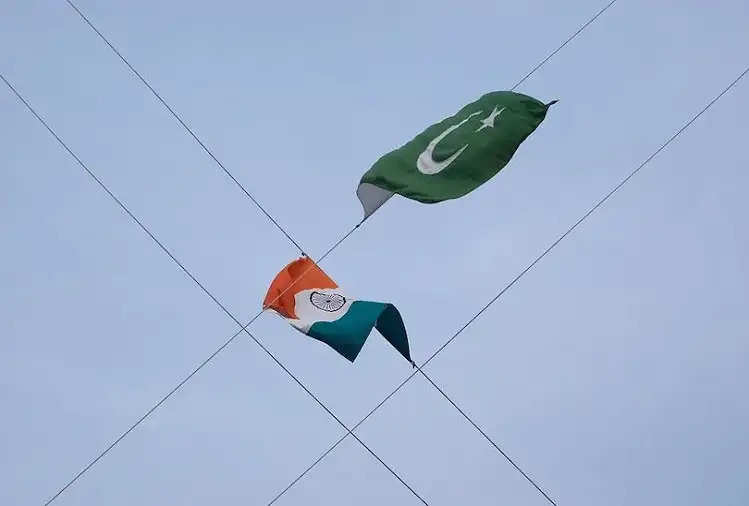 The migrant Kashmiris are unaware of the truth
Hassan says, migrant Kashmiris in Britain are not aware of these historical facts. They are merely puppets of the officials of the Pakistani High Commissioner here. Many British MPs take advantage of Pakistan and cooperate in promoting its lies even though they are completely ignorant of the facts on the ground. Support the false propaganda of Pakistan in the House of Commons. Pak supporters abroad do not know that they are becoming criminals of killing hundreds of innocents by falling into the trap of its army.