Brazil: Vaccination of children of 5-11 years started without the approval of the President, Bolsonaro said - I will not get the daughter vaccinated 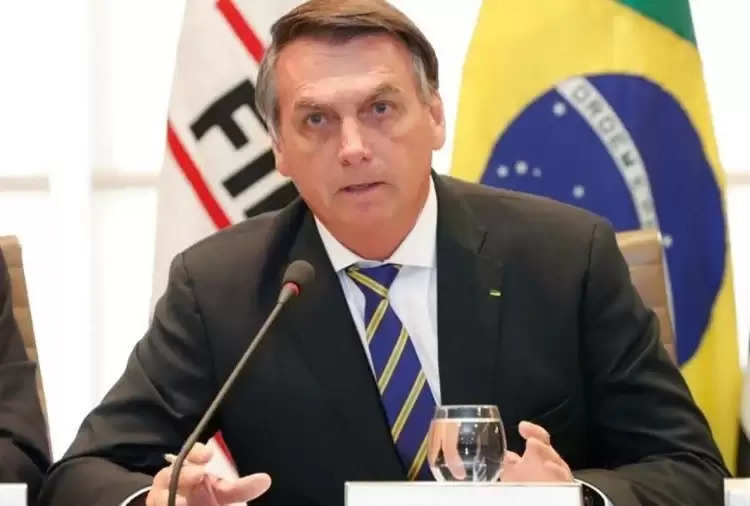 Many countries have intensified anti-Covid-19 vaccination after millions of cases of infection re-surfaced every day around the world. In Brazil, the vaccination of children was approved, despite the objections of President Jair Bolsonaro. From Friday, vaccines began to be given to children in the age group of five to 11 years in Brazil.

The vaccination of children began at a hospital in Sao Paulo in the presence of state governor Joao Doria. The first vaccine was given to eight-year-old Davy Cerramiwe Javant. It is also noteworthy that the vaccination campaign for adults in Brazil also started in Sao Paulo in January 2021.

Brazil's Anvisa health authorities announced a month ago a new age group for children to be vaccinated. More than 20 million children in Brazil are eligible for the Pfizer-Biotech vaccine. If their parents want, they can get the vaccine. Priority is being given to the people of the country and sick children in the vaccination campaign. 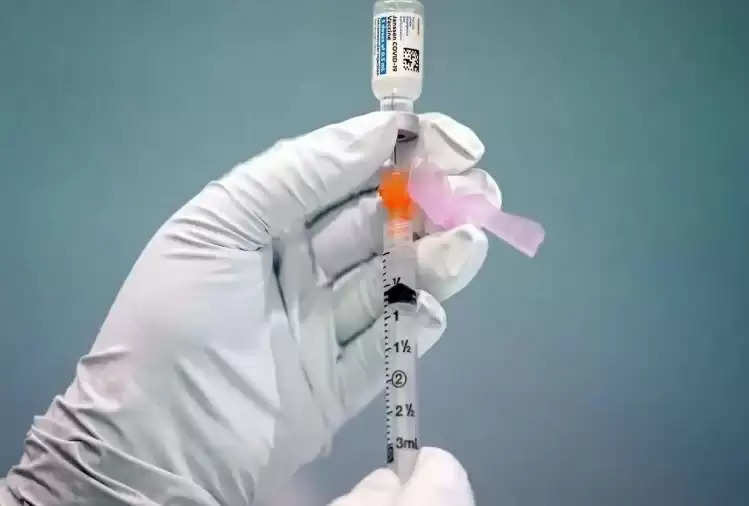 President Bolsonaro said again - I will not get the 11-year-old daughter vaccinated
President Bolsonaro continues to criticize vaccination. He is also opposing the vaccination of children. Now he has said that he will not get his 11-year-old daughter vaccinated. Bolsonaro has been against the vaccine from the beginning. A few months ago, a restaurant in America did not give him entry just because he did not have a vaccine certificate. On this, he said that he does not need a vaccine, his immunity is strong to fight Corona. 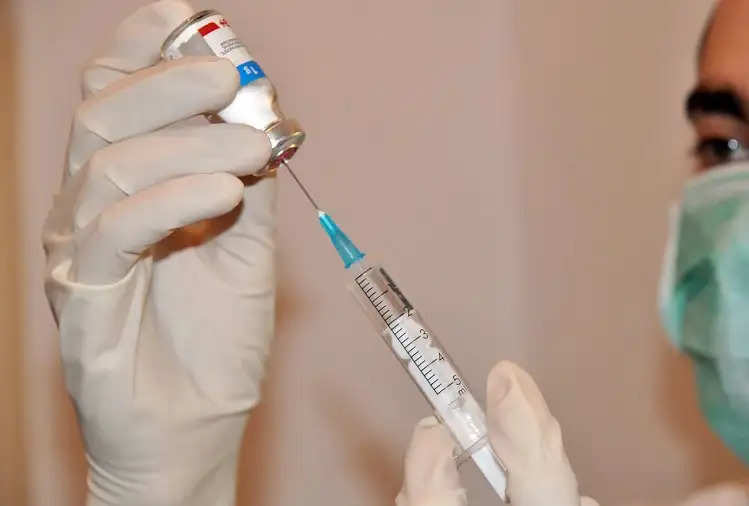 So far 300 children have died due to Covid
The President has also asked for the names of those who approved the vaccination of children. On the other hand, the officials of Anvisa have called this statement of the President fascist. The authority has demanded security in view of the danger to its staff. According to the Ministry of Health of Brazil, so far 6.20 lakh deaths have occurred due to Covid in the country. 300 children are among the dead. The pandemic has been brewing anew since the Omicron variant appeared in November. The daily cases rose to 1 lakh on Thursday, from a mere 6000 two weeks ago.