Brazil's President Jair Bolsonaro has been booked in the International Criminal Court (ICC) for the offense of playing with nature. Austria's climate change organization Allrise has appealed for an official investigation into whether Bolsonaro's policies are against humanity. 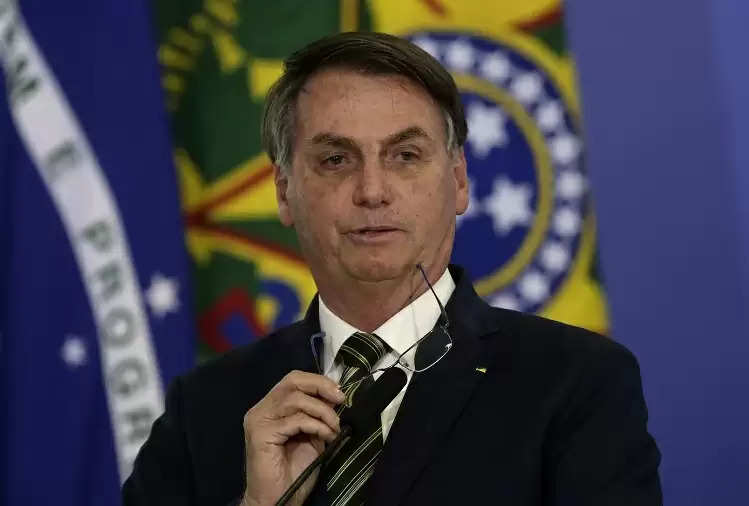 The complaint against Bolsonaro has been filed with the ICC at a time when the world is preparing for next month's COP-26 climate summit in Glasgow and everyone's attention is towards environmental problems. Current figures show that the amount of carbon emissions due to deforestation of the Amazon is more than the annual total emissions of Italy or Spain. Due to this harvesting, so much carbon dioxide is released that the Amazon cannot absorb. 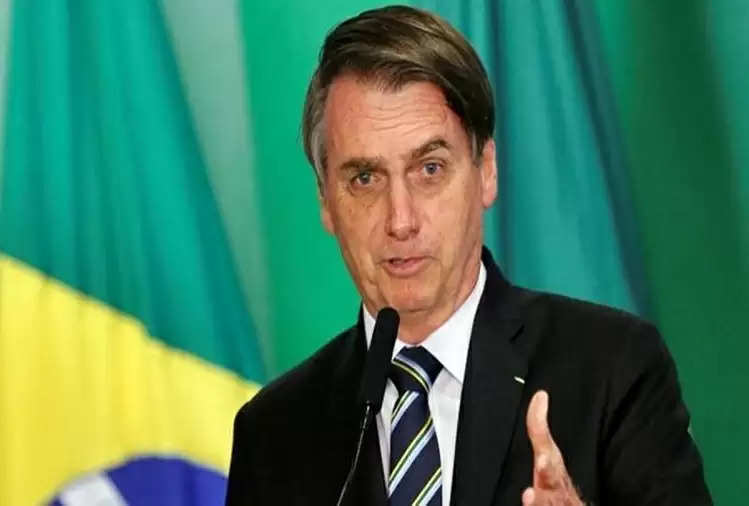 The case will become an example to stop anti-climate measures
There have been three more complaints against Bolsonaro in The Hague, but this case is different from others. According to Allrise, this case will set an example and more such cases which harm the environment will also come to the fore. Weizmann, the founder of Alice, said the complaint would have implications for other countries and they would refrain from taking anti-climate measures.