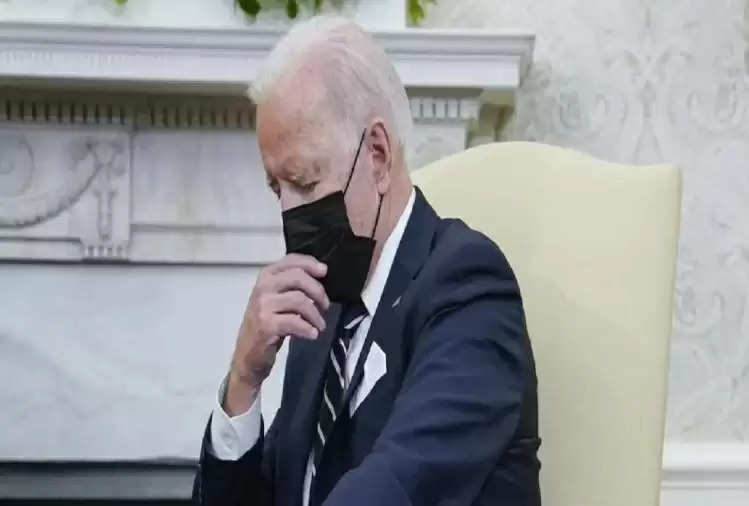 After the withdrawal of American troops from Afghanistan and the Taliban regimes, people have expressed displeasure with US President Joe Biden. This decision of the President is being opposed all over the world including America. President Joe Biden's approval rating has dropped. It is at the lowest level since the withdrawal of US troops from Afghanistan. On 15 August the Taliban captured Kabul and by 31 August the US had safely evacuated all its soldiers and civilians. 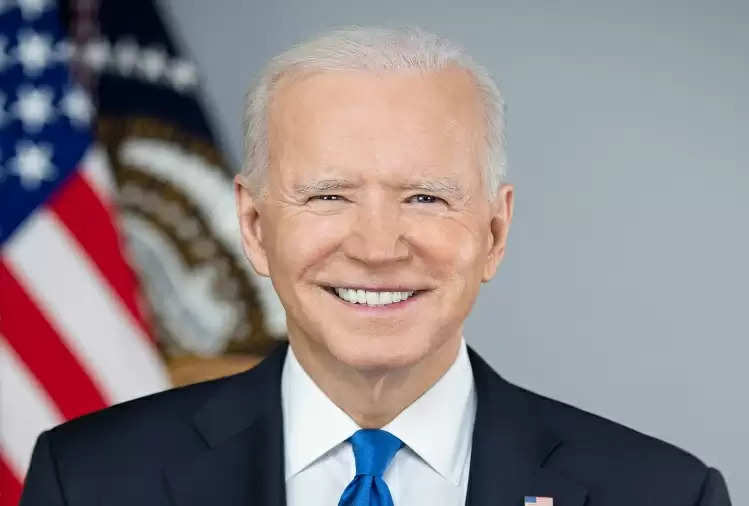 In a survey conducted by two private agencies, the approval rating of US President Joe Biden has come down to 43 percent. Joe Biden, who is at his lowest level since becoming president, has been criticized by most Americans for his foreign policy, as well as Biden's role in withdrawing troops from Afghanistan as a "failure."


Former President Donald Trump targeted Biden over the withdrawal of US forces from Afghanistan. Trump had said that Biden's decision was not fair. At the same time, Biden had told this decision in the interest of the US military and the nation. 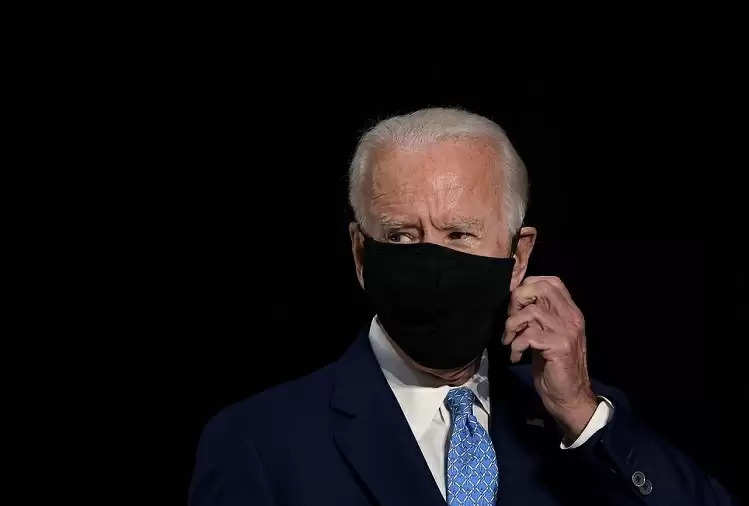 This decision of President Biden was opposed not only by political parties but also by former officers of the US Army. Former officers have demanded the resignation of military personnel and officers over America's failure in Afghanistan. Lieutenant General William Jerry (R) said that this is a complete failure of the White House, the Ministry of Foreign Affairs, and the Ministry of Defense.