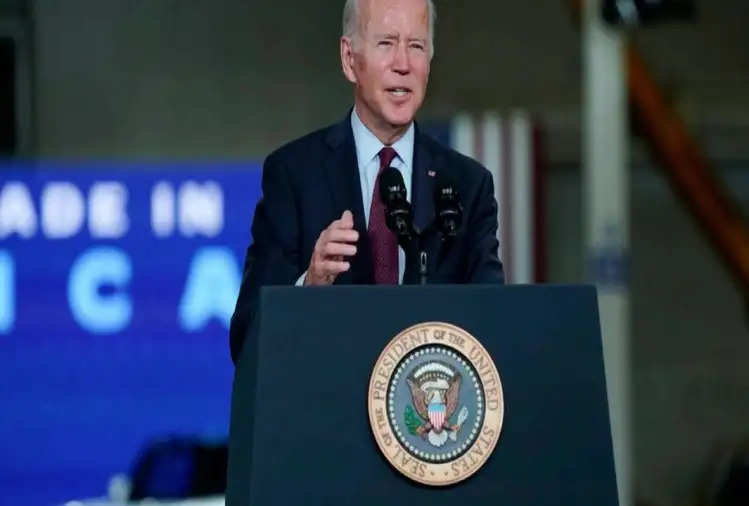 America will do diplomatic boycott
US President Joe Biden has said he is considering a diplomatic boycott of the Beijing Olympics, AFP news agency reports. Earlier, the boycott of the Beijing Olympics has been announced in the European Parliament. Many players have also been vocal about its boycott.
US President Joe Biden is expected to soon approve a recommendation not to send officials from his country to the Games. A delegation is usually sent by the White House to the opening and closing ceremonies of the Olympics. There have also been calls for a diplomatic boycott by top lawmakers in the US.

NBA basketball player and outspoken human rights advocate Annes Kanter is one of the latest high-profile people to call for a boycott. He tweeted that my message to all the freedom supporters who saw this today. We are strong together. We all must #StandWithTaiwan, support Ivan, and defend democracy. We must keep Taiwan free and safe. Taiwan belongs to the people of Taiwan! 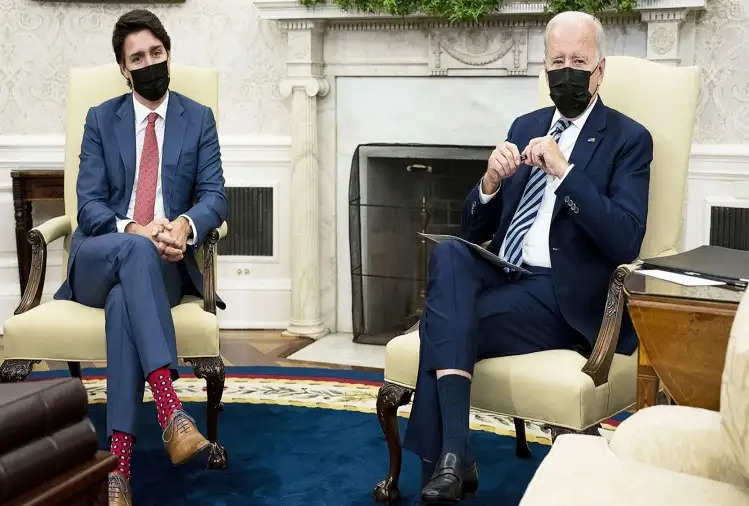 European Parliament announces boycott
Parliamentarians of the European Parliament agreed on the matter, saying that we should decline the invitation to participate in the Beijing 2022 Winter Olympics because of China's human rights abuses. Along with this, EU lawmakers also demanded from their governments to impose more restrictions on China's behavior towards Uighur Muslims.