US State Department spokesman Ned Price said on Thursday that the State Department today announced two awards for information relating to Pakistani national and human trafficker Abid Ali Khan. Under this, the first prize is up to one million US dollars, it will be given for providing information leading to Likhan's arrest. 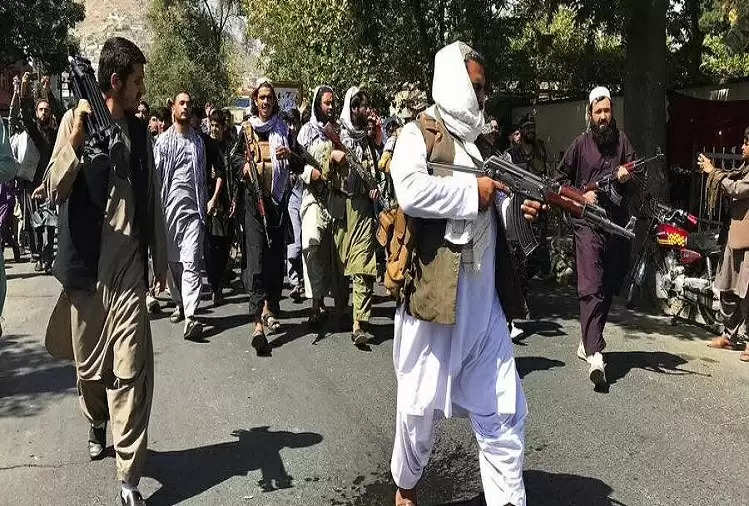 At the same time, another $1 million prizes will be given for reporting the financial disruption of Ali Khan's human trafficking gang. 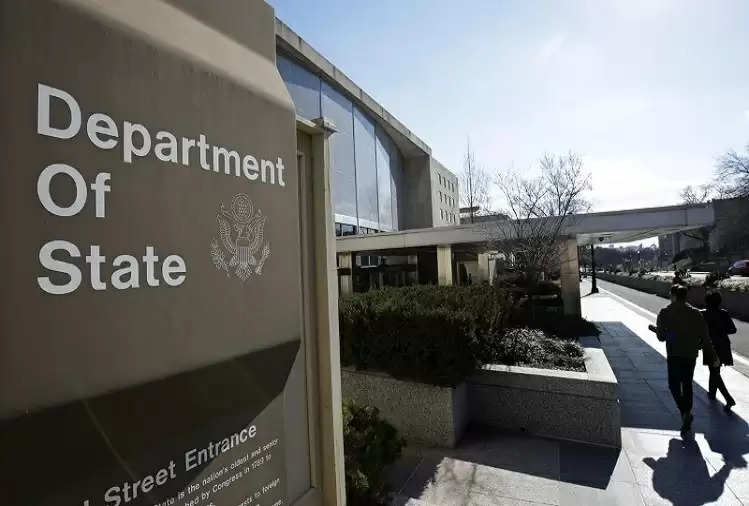 Price said Ali Khan allegedly operated a Pakistan-based smuggling network that in return for payment, undocumented individuals from the Middle East and South-West Asia entered the US.