America: Three people, including the attacker, died during a firing in a post office in Memphis city U.S. Postal Inspectorate (USPS) Susan Link said three workers were found dead after a shooting at the East Lamar Carrier Annex, southeast of Memphis. The reason for the firing is yet to be ascertained. The employees have also not been identified yet. After the incident, the road leading to the post office was closed by the police for hours. A white car was also seized from there, but it is not yet known whose car it is. Let's know other important news of the world ... 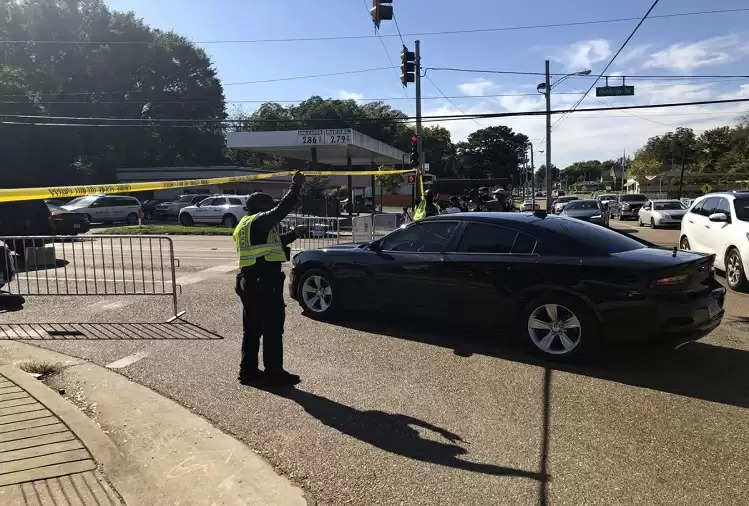 Spain: Volcanic lava starts in a new direction
After the recent eruption of the La Palma volcano on Spain's Canary Islands, lava has started flowing in a new direction. This has also threatened other areas towards the Atlantic Ocean.

800 more people were sent from Ariadne to safer places
With the volcanic lava spreading in a new direction and likely en route to home to island residents, officials ordered the evacuation of some 800 people from the coastal city of Los Lianos de Ariadne. About 6,000 people were evacuated from the area within hours of the volcano's initial eruption on September 19. More than 1,400 houses have been destroyed by the lava. However, no one has died because of this. 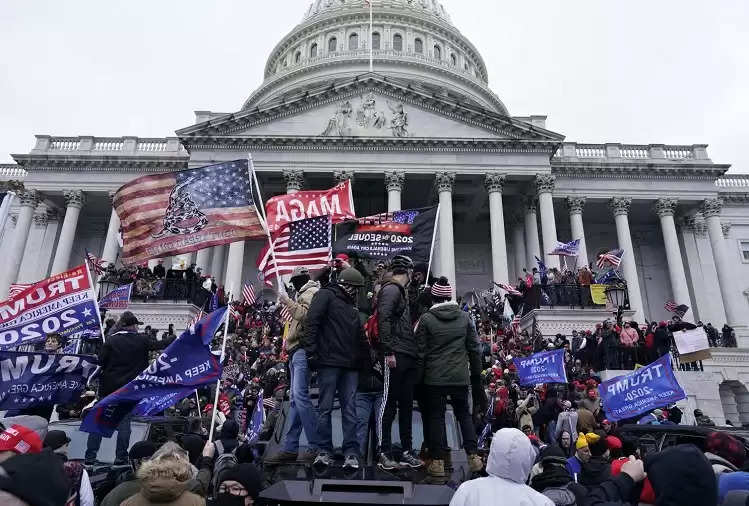 Three terrorists killed by LEJ attacking Shias
Three Lashkar-e-Jhangvi (LEJ) terrorists allegedly involved in an attack on the Shia minority community in Pakistan's Punjab province have been killed. These terrorists were involved in last August's attack on a Muharram procession in Bahawalnagar, about 260 km from Lahore, in which two people were killed and more than 50 people were injured.

All terrorists involved in the attack on the Muharram procession in Pakistan
LEJ terrorist Omar Draj, who was involved in the attack, has been arrested. A team of security forces had on Tuesday gone to recover grenades and other weapons in Mozaklay Pathan district of Pakpattan, 200 km from Lahore, where unidentified accomplices of terrorist Umar Draj ambushed the team. Three terrorists were killed in retaliatory action by the security forces.

Satya Nadella to be honored for 'Global Business Continuity Leader'

Microsoft CEO and Indian-American Satya Nadella will be honored with the prestigious 'CK Prahlad' award this year for 'Global Business Sustainability Leader'. The award recognizes exceptional, globally significant work done in the private sector that exemplifies the fundamental link between sustainability, innovation, and long-term business success.

Four top Microsoft members - Nadella, company President and Vice President Brad Smith, Chief Financial Officer Amy Hood, and Chief Environmental Officer Lucas Joppa - have been given the award for working towards the goal of making the company carbon negative by 2030.

Allegations of Taliban, silence in the West on unfreezing the country's assets
Western countries are still not unfreezing foreign Afghan assets in international banks, the Taliban said after a meeting with an EU delegation in Qatar's capital Doha. They have remained silent till now in response to the request of the government of the country. Representatives of 15 European countries including America, Norway, Italy, Germany, France, the UK, and Sweden were included in the delegation.

Let us tell you that earlier, during the first private meeting with the US in Qatar, the Taliban had urged to open Afghanistan's central bank reserves. In the meeting held late on Tuesday evening, there were also talks on human rights, women's rights, and the construction of a corridor for a safe exit from the country. Taliban spokesman Naeem said, "It is the right of the people to return the money stashed abroad to Afghanistan, but we have not received any response so far." Western countries talk of giving some amount in the form of humanitarian aid, but these are all temporary solutions. He said that there is a difference between humanitarian and political issues.