Biotechnology company Pfizer said on Thursday that it has signed a $ 5.29 billion (about Rs 393 billion) deal with the US for a Kovid-19 antiviral drug. Under the agreement, 10 million doses of the drug will be supplied to the US. 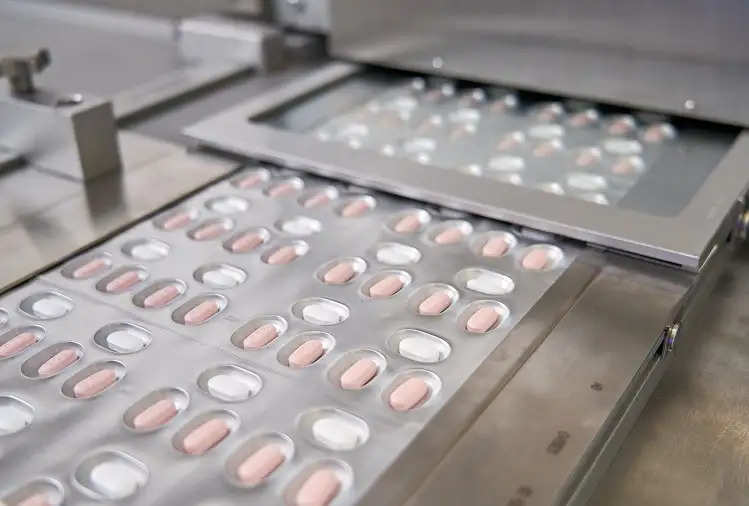 The US has also tied up with Merck Company for Kovid-19 antiviral tablets. A full dose of Pfizer pills is available for just $530, while Merck has set the price at $700. 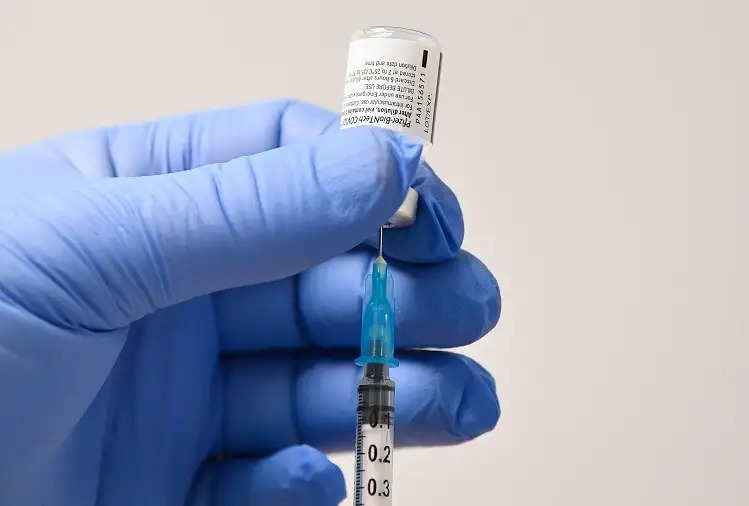 At the same time, Anglo-Sweden company AstraZeneca has claimed that its Kovid vaccine AJD7442 is 83 percent effective for six months. The company has quoted a recent study that if the vaccine is given within three days of the initial symptoms, then the patient's risk of life is reduced by 88 percent.

EU is evaluating new drug for the treatment of Kovid
The European Union's pharmaceutical authority has said that it is evaluating a drug for the treatment of Kovid-19, using which patients will not need extra oxygen even if they have severe symptoms of the disease. US company Vir Biotechnology and UK's GlaxoSmithKline's Zevudy drug are purported monoclonal antibody treatments and help fight infection.