America: Pentagon said - Quad's existence is not just to compete with China, it has other dimensions The Pentagon, the headquarters of the US Defense Ministry, said the nature of China's aggression and use of force in the resource-rich Indo-Pacific region has been a subject of frequent discussion among the Quad countries. Pentagon spokesman John Kirby said, "The Quad has many consequences, and not all of them have anything to do with China." It is not that the Quad exists only to counter China or its influence. 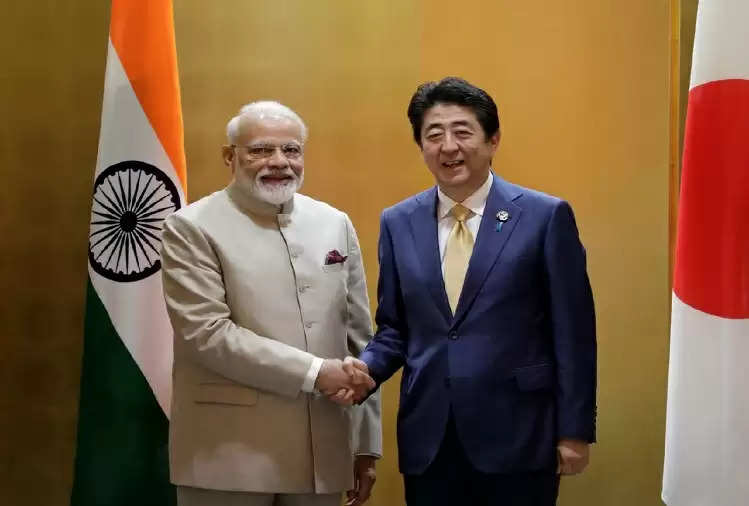 In November 2017, India, Japan, the US, and Australia proposed the establishment of the Quad as part of a new strategy to keep important sea routes free of any influence amid China's growing military presence in the strategically important Indo-Pacific region. was shaped.

Chinese aggression, use of force are on the agenda of every Quad meeting
The press secretary of the Pentagon said, obviously what is China doing in the Indo-Pacific region? The aggression or use of force with which it tries to present its claims has certainly been a subject of constant discussion with all of our allies and partners in the Quad.

"The Quad arrangement gives us a great opportunity to work multilaterally on all kinds of initiatives that can help us build a truly free and open Indo-Pacific region," Kirby said. The Quad countries have come together for this area. There is a lot in it and not everything has to do with China.

AUCUS: EU postpones trade talks with Australia by 1 month
The European Union (EU) has postponed talks on a free trade agreement with Australia for a month amid diplomatic disputes over the Australia-US submarine deal under the recently established Ocus alliance. The 12th round of video conferencing, which was scheduled in October, will now take place in November.

India will deal with Beijing in its own way
External Affairs Minister Jaishankar said on Friday, India has many avenues, including bilateral options, to deal with developments related to China. In this regard, we will respond according to our interests.

Addressing the annual Leadership Summit of the US-India Strategic Partnership Forum (USISPF), the External Affairs Minister said, "China is something we all have to think about and all of us have a holistic relationship with China." In many ways, China is a big player today.

In such a situation, our problems or our opportunities may not be the same as those of America or Australia, Japan or Indonesia or France, he said. These will vary from country to country and issues related to China have had a great impact on the international system. He said that in such a situation, we have to evaluate and respond according to our interests in the international system.

India was not taken into confidence before the deal with the Taliban
Jaishankar targeted the US on the situation in Afghanistan. He said, in relation to the deal with the Taliban in Doha, the US did not take India into confidence in many aspects of this agreement. "The major concern for India is whether Afghanistan will have an inclusive government and whether the soil of that country will not be used for terrorism against any other country or the rest of the world," the External Affairs Minister said.

He said India is in no hurry to recognize the new government of Kabul. In a dialogue session with former US Ambassador Frank Bijner, the External Affairs Minister said that India-US views are largely similar on the issues related to Afghanistan.