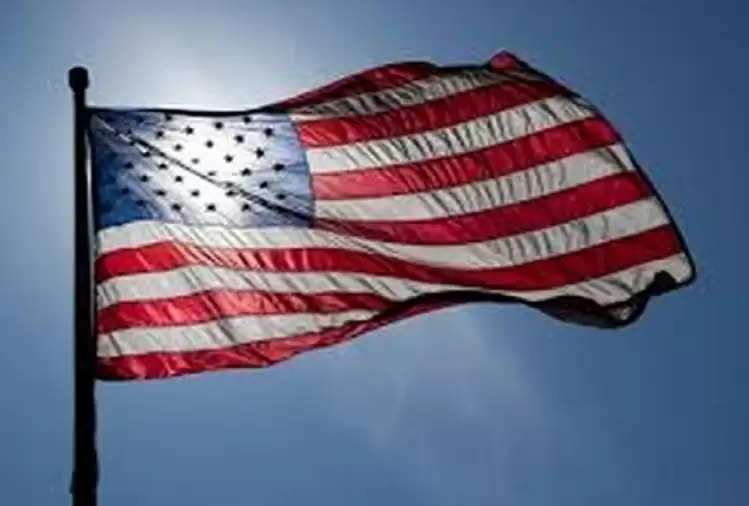 After the withdrawal from Afghanistan, the US intelligence agency CIA was planning to focus on cyber attacks from countries like Russia-China rather than counter-terrorism operations. But the Kabul blasts have ruined it. 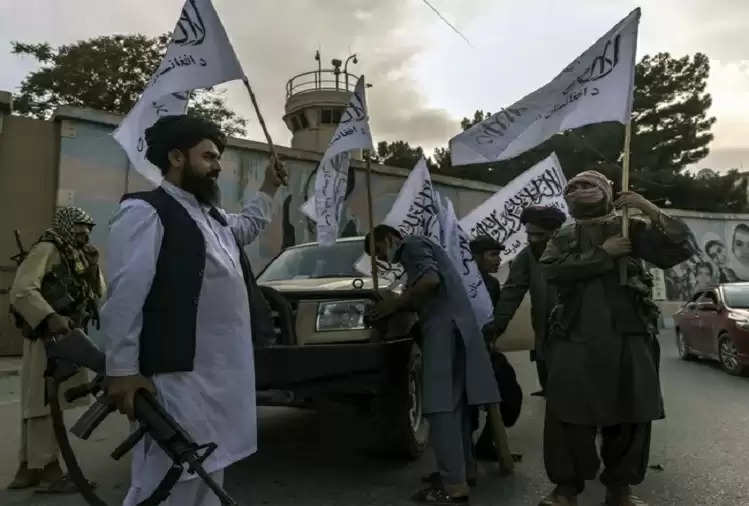 According to intelligence officials, the chances of the agency turning to complex terrorist missions, in the long run, have increased. He says that the officials are busy making a strategy to deal with the threats emerging from Afghanistan. For this, brainstorming is taking place to build new bases in Central Asia.


It is being contemplated how intelligence officers can operate a liaison system without a military and diplomatic presence. There is also a plan from where the drone strike can be done in Afghanistan and surrounding areas. 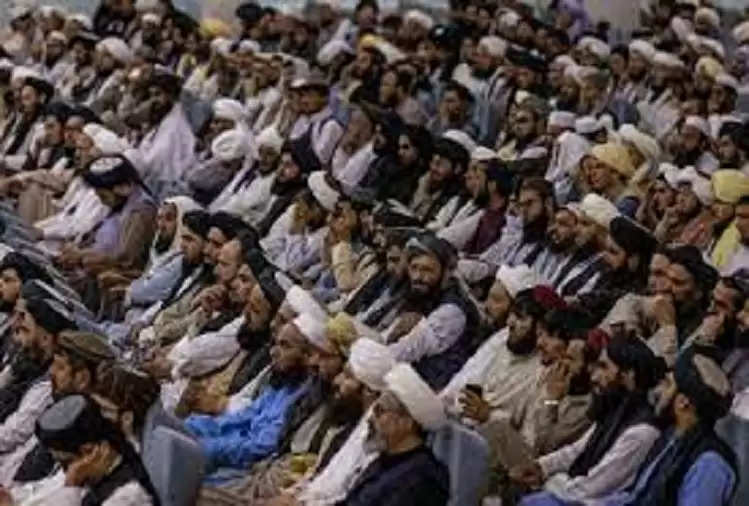 A senior intelligence official says any further mission of the CIA in Afghanistan without an army would be too short. In which attacks will be carried out by detecting wanted terrorist groups. These attacks can also be carried out from outside Afghanistan.

However, such missions would be quite challenging for the CIA. Because its ground network has been greatly weakened by the US withdrawal. At the same time, unreliable allies like Pakistan will also have to be dealt with. US officials have become frustrated while battling with whose dual attitude.