The death toll from Corona in America has now crossed seven lakhs. Despite the presence of the vaccine in this country facing the third wave of Corona, two thousand people have died every day in the last week. Let us tell you that America is currently in the first place in the number of cases of coronavirus and the number of dead. While 19 percent of the corona cases around the world are in America, 14 percent of the deaths have also occurred in this country. 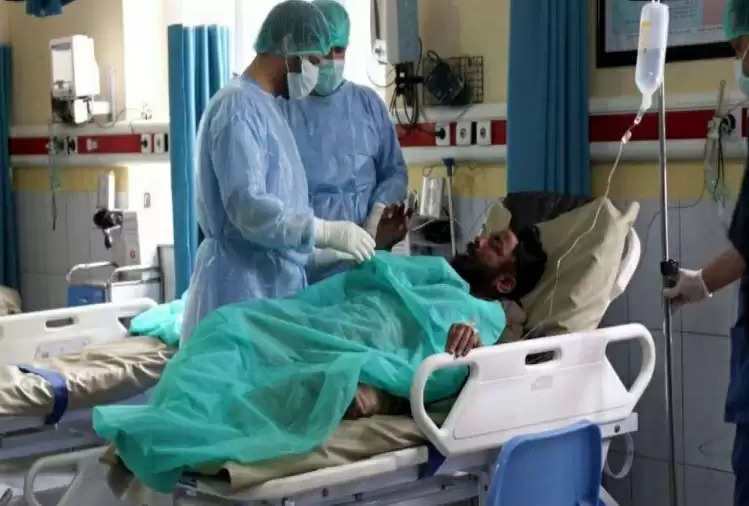 According to the data of the news agency Reuters, the death toll from Corona worldwide will soon cross 50 lakhs. At present, the Delta variant of Corona has caused havoc all over the world. In mid-September, cases of the delta variant have come down from their all-time high of 1,17,625. Despite this, the number of infected people is increasing continuously in many countries including America. 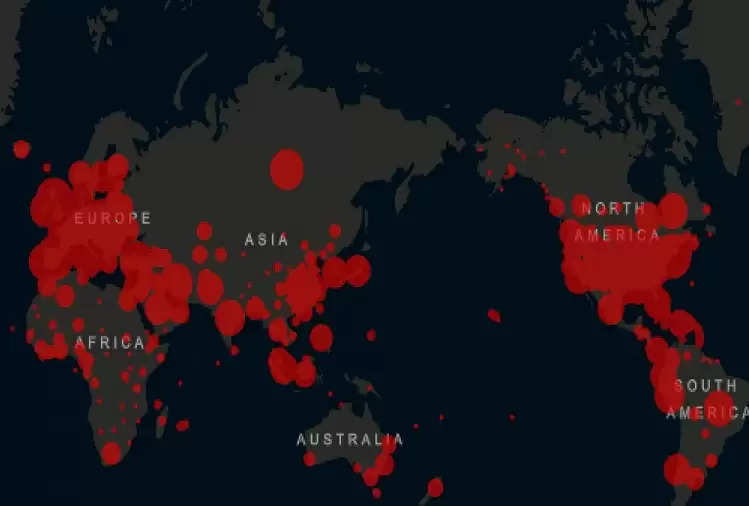 It has taken only 3.5 months for the death toll in America to reach from six lakh to seven lakh. However, with the increase in vaccination, the situation seems to be coming under control. While the number of hospitalized patients had reached 93 thousand at the beginning of September, now this figure has come down to 75 thousand. The average figure of infected is also at 1,12,000 per day. This is a drop of almost a third in the number of infected in the last two and a half weeks.