America: China embroiled in a border war with India, becoming a big threat to neighbors MP John Cornyn, who returned to America from a trip to Southeast Asia and India, has made shocking revelations in front of the US Parliament. Presenting his report in Parliament, he said that China is embroiled in a border war with India and this country is becoming a threat to the neighbors due to its aggressive policies. Those countries have become the biggest threat from China, whose borders are adjacent to China. 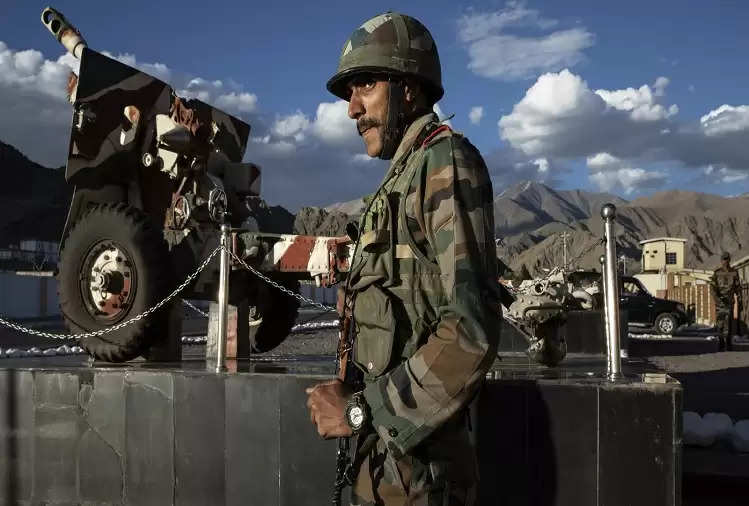 In fact, John Cornyn visited Southeast Asia and India last week to understand external threats and challenges. He also led the American delegation. Cornyn is also the President of the India Caucus. 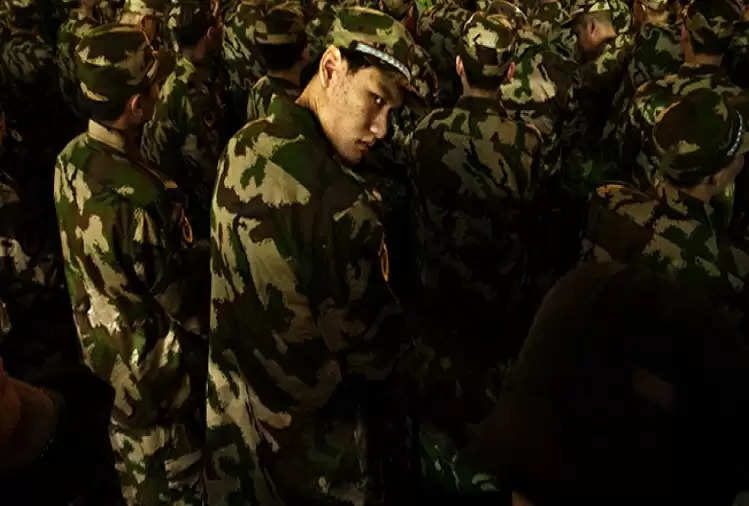 met PM Modi
John Cornyn met Prime Minister Narendra Modi in front of the US Parliament and also kept the topic of discussion during this time. He said that the threats posed by China were discussed with PM Modi on the increasing activities of China in the South China Sea.