Afghanistan: Taliban, which destroyed Bamiyan in 2001, is now announcing the protection of Buddhist monuments The Taliban, which has become synonymous with extremism, has now announced the protection of Buddhist monuments by eating nine hundred rats, fulfilling the adage of cat Hajj. Two giant Buddha statues were built in Bamiyan, which were destroyed by the Taliban in 2001 by tying dynamite. 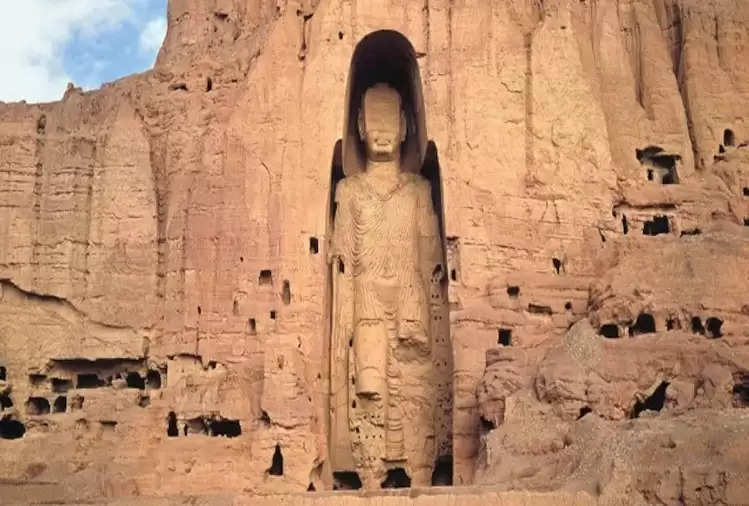 Now their remains are left here. These huge sculptures carved in the Gandhara style in the hills were built in the 6th century. These are known as Buddha statues, but local people know them as Salsal (male) and Shamama (female).

Antiquities found in excavations looted
It was only in August this year that archaeologists were excavating at a UNESCO World Heritage site, the antiquities found there were kept in a warehouse, which has been looted by the Taliban. 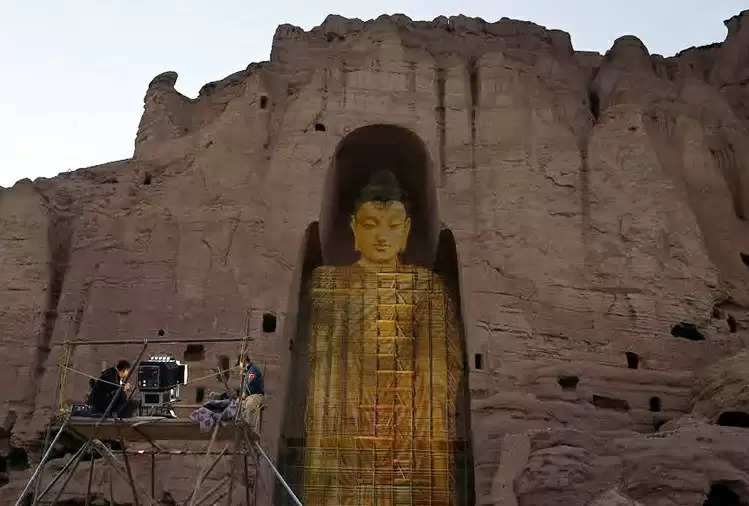 Shamelessness and no sense of mistake
Saif-ul-Rahman Mohammadi, the head of the Directorate of Information and Culture of Bamiyan, said that the Taliban did not take this decision in a hurry, but after studying these idols according to Islamic laws on the basis of religious belief. Was.

Offices have opened but a passport is not being made
Passport offices, which were closed in Kabul after the Taliban rule in Afghanistan, have now been opened but the Afghan people are troubled by not being able to get a passport. Interior Ministry spokesman Qari Syed Khosti said that out of about one lakh passport applications, 25,000 applications are in their final process. Acting Head of the office Alam Gul Haqqani said that from Tuesday there are plans to issue five to six thousand passports daily.