Afghanistan: Taliban is breaking the graves of former soldiers, read important news of the world 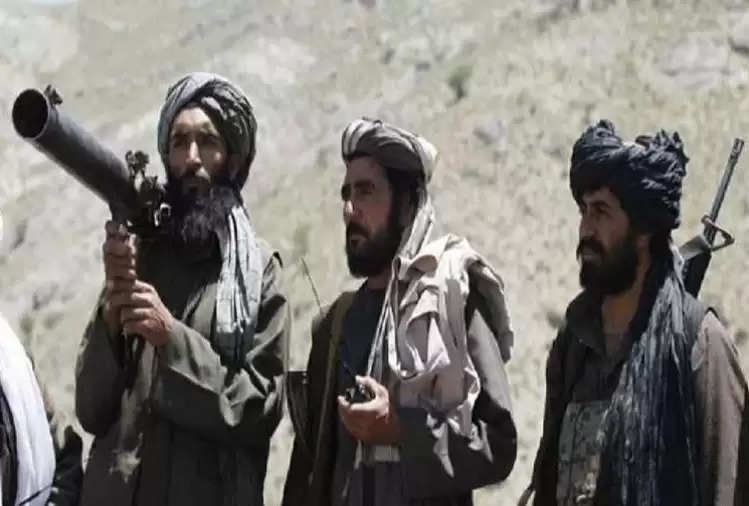 Following the killings of hundreds of former soldiers and officers in Afghanistan, the Taliban have exceeded the limits of brutality by destroying the graves of Afghan soldiers and generals.

According to the Gandhara report, terrorists are destroying monuments built-in the memory of Afghan commanders who fought the Taliban in the 1990s. However, the Taliban has denied responsibility. Taliban militants have been accused of bombing the tomb of former police commander Daraya Khan Talaash in Paktika province on 26 December. Talaash was killed in an explosion in a bomb planted by the Taliban in the year 2020. 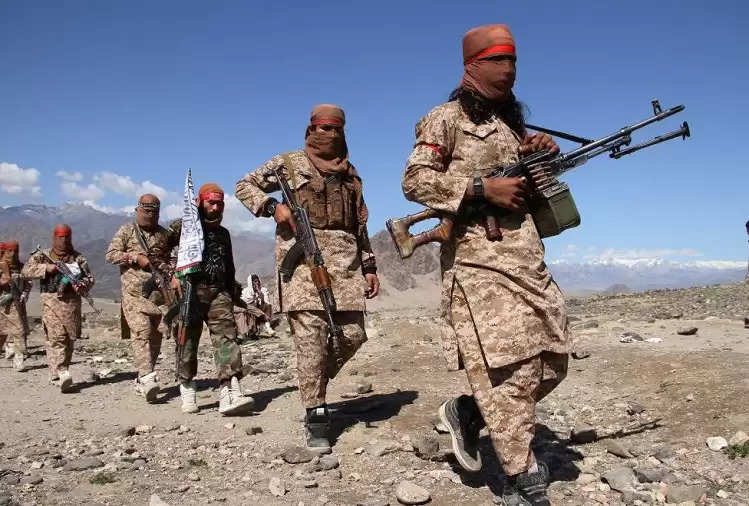 Saudi Crown Prince Mohammed bin Salman had expressed his desire to set up a Saudi Aramco refinery at Gwadar port during his visit to Pakistan in 2019. In the same year, India also announced an investment of $100 billion in India's petroleum, mining, and infrastructure sector. Last year, Riyadh confirmed investment plans in India were on track. agency Order to demolish Navy club in Pakistan
Hearing a petition filed in the Islamabad High Court against a sailing club of the Pakistan Navy, a bench of Chief Justice Athar Minallah Friday declared the club illegal and ordered its demolition within three weeks. The court had reserved the verdict on Thursday regarding the Navy Sailing Club built on the banks of the Rawal Dam near Islamabad. The court said in the order that the Navy does not have the right to venture into the immovable property and the name of the institution cannot be used for such activities. agency

Welcoming the proposal of P-5 countries to avoid nuclear war
New Delhi. India on Friday welcomed the joint proposal of P5 countries to avoid nuclear war. The United States, Britain, Russia, France, and China are in Group P-5 of the five permanent countries of the United Nations Security Council. Member states on Monday pledged to halt the spread of nuclear weapons and reiterated their commitment to the goal of universal, non-discriminatory, and verifiable nuclear disarmament. Foreign Ministry spokesperson Arindam Bagchi said India stands by the principle of no first use of these weapons. agency

Indian warship reaches Comoros amid the visit of Chinese Foreign Minister
Indian warship INS Kesari reached the island nation of Comoros in the Indian Ocean and resolved the technical problems of their Coast Guard.

The Indian Navy warship had reached there at the request of the Comoros Coast Guard. The special thing is that at the time of INS Kesari's arrival in Comoros, Chinese Foreign Minister Wang Yi was also on a visit to that country.

The Indian Embassy in Antananarivo tweeted that INS Kesari reached Morani port in Comoros on Friday to resolve some technical problems of the Coast Guard there. Indian Naval Engineers repair damaged patrol vessel P002-M Komboji. This was requested by the CCG at the recent maritime conference in Goa.