Afghanistan : Taliban and Northern Alliance can compromise for power 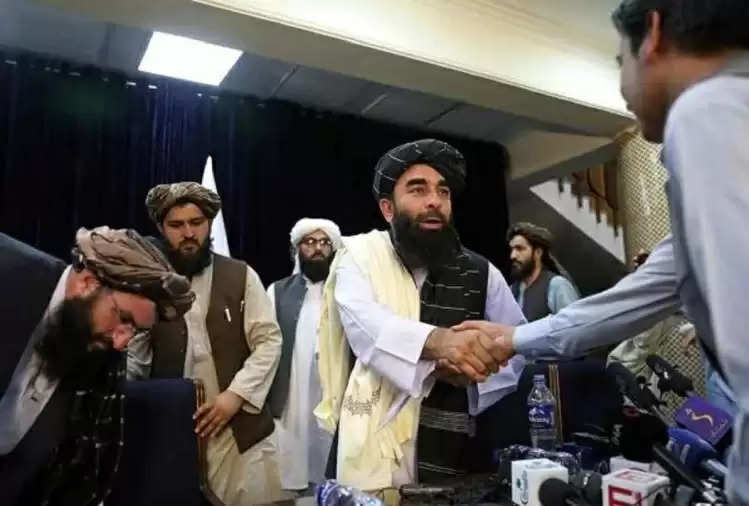 A power-sharing agreement could be reached between the Taliban and the Northern Alliance. Talks have started between the representatives of both groups in this regard. 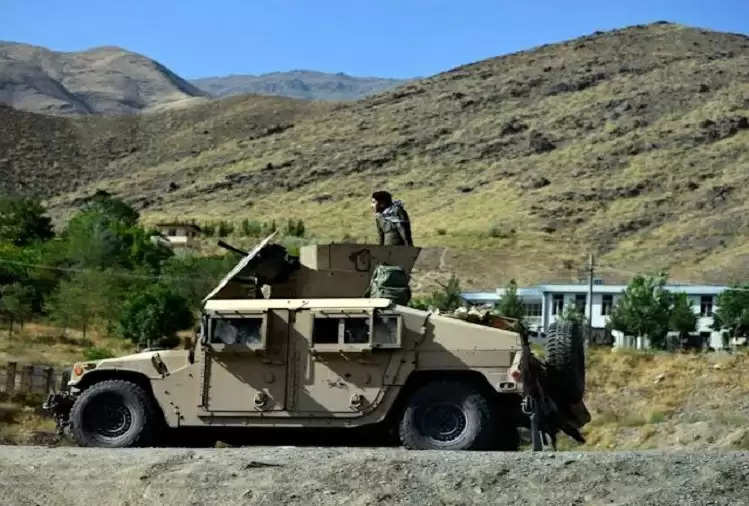 Talks are going on between Sardar Ahmed Masood of the Northern Alliance and Taliban interlocutors at Jashir in Panjshir Valley. There is a possibility of a settlement between the two factions. In fact, former Afghan Vice President Amrullah Saleh, who was associated with the Mossad faction, declared himself president after President Ashraf Ghani fled the country.


Sources say that Saleh is trying to gain a share in Afghan power through this conversation. It is noteworthy that the council, headed by former President Hamid Karzai, is in talks with all the factions to prepare a blueprint for the new government for the transfer of power in Afghanistan.

Karzai's same council also includes Abdullah Abdullah, a former chief executive of Afghanistan associated with the Northern Alliance and the head of the team that has negotiated with the Taliban. Another media report said that Pakistan's Foreign Minister Shah Mehmood Qureshi will visit Kabul on Sunday and discuss the formation of the new government. 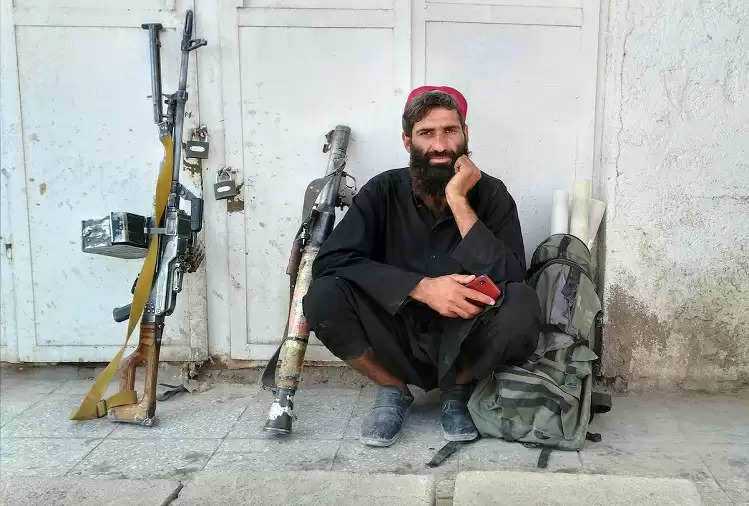 Khalil Haqqani, the leader of America's most wanted terrorist Haqqani group, is roaming freely in Kabul. The US has announced a $5 million bounty on Khaleel. On Thursday, Haqqani announced the creation of an Islamic emirate in Afghanistan.

Khaleel Haqqani is the brother of late kingpin Jalaluddin Haqqani. Thousands of people in the mosque supported Haqqani when the Islamic Emirate was proclaimed. The Haqqani network carried out several major attacks in Afghanistan.

However, sources associated with the Masood faction say that they are ready to respond if the Taliban attack Panjshir. Panjshir has now become a stronghold and center of opposition to the Taliban. Ahmed Masood has also sought help from foreign forces against the Taliban.

Signs of Taliban chief being under the protection of Pak army

Speculation continues about the presence of Taliban chief Haibatullah Akhundzada amid the turmoil in Afghanistan. An Indian government official studying foreign intelligence has indicated that Akhundzada is under the protection of Pakistan's military. He said Akhundzada had not shown up with Taliban frontline leaders for the past six months.