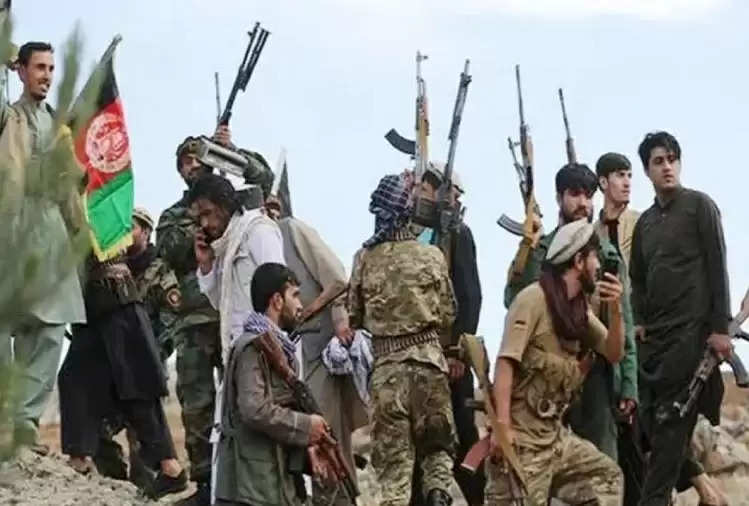 The war between the Resistance Force (Ahmed Masood's faction) and the Taliban continues in Panjshir, Afghanistan. Taliban fighters want to capture Panjshir by force. The Taliban has claimed that it has also captured Panjshir. After this, the Panjshir Resistance Front looks a bit weak. Several top Panjshir commanders were killed in the fighting on Sunday.

It is being told that Panjshir Mendrone attacks have been carried out by the Pakistani Air Force. Panjshir's spokesman Faheem Dashti was killed in this drone strike. Faheem Ahmed was very close to Masood. Commanders belonging to the Masood family have also been killed in the drone strikes launched by the Pakistan Air Force. These include Gul Haider Khan, Muneeb Amiri, and General Wood. In fact, the Taliban has claimed that it has captured the whole of Afghanistan. 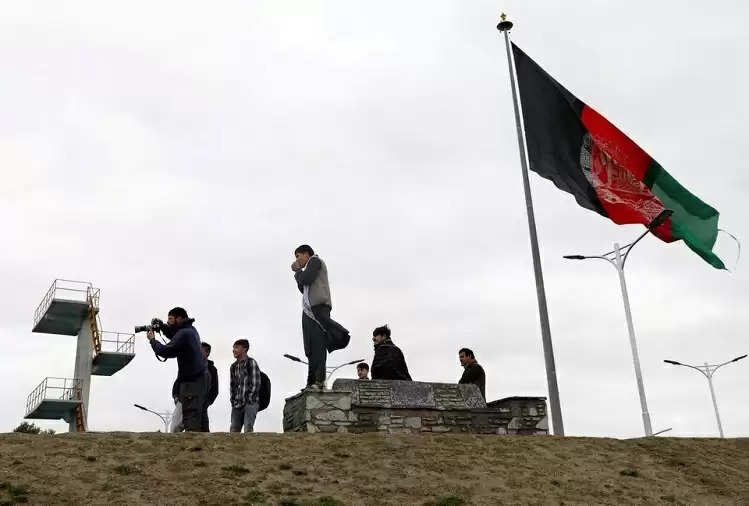 Taliban and Panjshir's own claims

Former MP from Samangan province Zia Arianzado said that 'Panjshir was bombed by the Pakistani Air Force with the help of drones. Smart bombs have been used in this. The groups of Taliban and Resistance Force are making their own claims and more promises. While the Taliban is claiming to have captured Panjshir, the Panjshir Resistance Front claims that they are currently in possession of it. Let us tell you that at present, the whole of Afghanistan has been occupied by the Taliban except Panjshir province.