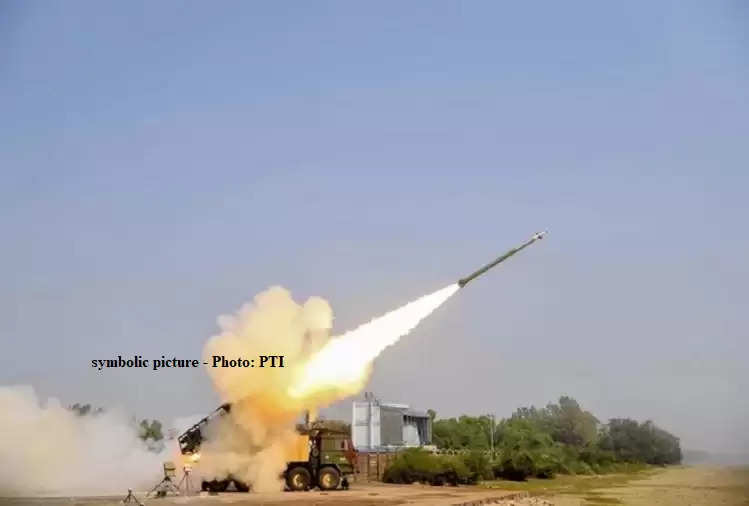 
Locals say that the Chamatlah Electric sub-station was targeted, but the attackers missed the target.

Several rockets were fired simultaneously in Kabul, the capital of Afghanistan, on Thursday evening. These rockets were fired near a power station located in Kabul. According to a live report by the Russian News Agency, an attempt was made to target a power plant, but it did not cause any damage.

Locals say that the Chamatlah Electric sub-station was targeted, but the attackers missed the target. It is not yet clear why this power plant was targeted. Some people of Taliban reached here after the incident. Former police officers were also called to the spot.

According to the news agency, no organization has claimed responsibility for the attack so far, but it is believed that the attackers may have wanted to attack elsewhere by shutting off the city's electricity supply.

's rocket attack suspected to be expressed on ISIS-Khorasan Group. The same terrorist organization attacked Kabul airport on 26 August. It killed 170 people, including 13 American soldiers. The terrorist organization Islamic State had claimed responsibility. The attack took place at a time when US forces were moving out of Afghanistan. Against this attack, the US also carried out drone strikes on terrorist bases, in which some terrorists were killed.