Afghanistan: Kabul may drown in darkness, Taliban is unable to pay dues of power companies 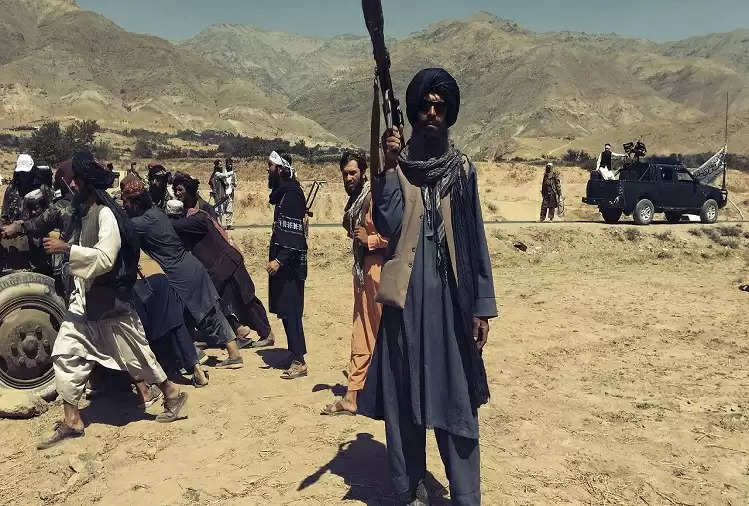 ports from neighboring countries in terms of electricity supply.

According to the Wall Street Journal report, Dawood Noorzai, former chief executive officer of Afghanistan's Electricity Authority Da Afghanistan Breshna Sherkat, says that Afghanistan is largely dependent on imports from neighboring countries like Uzbekistan, Tajikistan for electricity supply, half of which The supply then comes from Turkmenistan.

Noorzai, who resigned two weeks after the Taliban's occupation of Afghanistan, has been in contact with officials of the authority. He told The Wall Street Journal that domestic electricity generation has been severely affected by the drought in the country. Apart from this, there is no such system as a national grid in Afghanistan. At the same time, he said that since the Taliban is now in power, it is not attacking transmission lines, due to which Afghanistan is getting enough electricity, but if the payment is not made soon, the supply can be stopped. 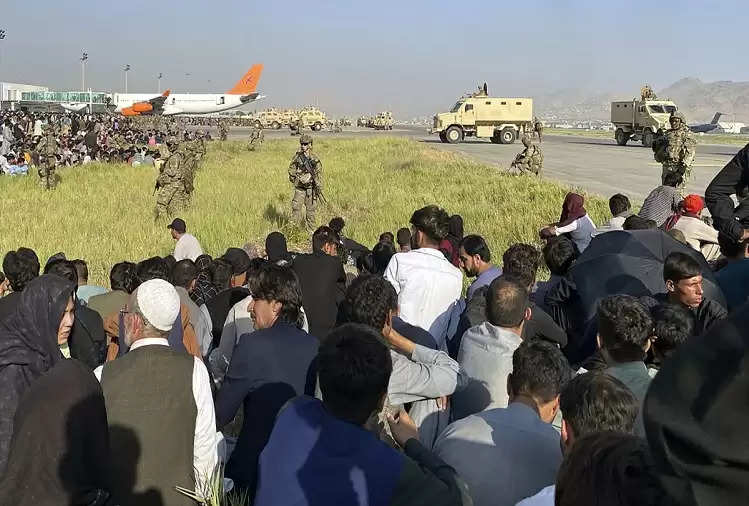 The United Nations has been expressing concern over such a situation, while on Sunday the European Union's foreign policy chief Josep Borrell said that Afghanistan remains at risk of a serious humanitarian, economic and social crisis, which will increase regional and global troubles. Because Afghanistan is one of the poorest countries in the world, where a third of the population lives on an income of fewer than two dollars a day.

For the past two decades, it has been completely dependent on foreign aid. The share of international aid in the country's GDP is about 43 percent. Earlier also Borrell had said that help is the only way to meet the basic needs of the people of Afghanistan.
Afghanistan: Taliban fails to pay electricity bills of companies, Kabul may be plunged into darkness