Afghanistan crisis: The child was sold for the treatment of the daughter, the EU Since the capture of Taliban militants in Afghanistan, the life of ordinary citizens has become hell. Lafuma, a displaced woman in Baglan province, sold a one-and-a-half-year-old newborn baby to treat her 13-year-old daughter. In return, he got 30 thousand Afghani (currency here). 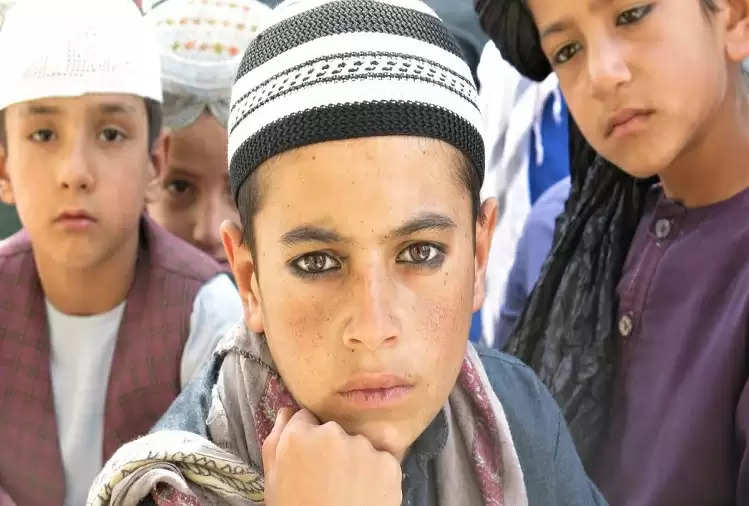 Lafuma, who lives in the tent, said that there was no other way to treat the daughter. Her husband has been missing since last year. Many other families are also passing the day in absence. Children are getting sick from the cold by staying in tents. The Talibani government is busy implementing the Islamic agenda, it has not made any plans to help these people. Many families are trying to save their children by staying hungry.

12-year-old girl murdered for selling human organs
In another case, a 70-year-old man was accused of killing a 12-year-old girl in Kabul. He wanted to earn money by selling the girl's organs. The Taliban arrested him but released him due to lack of evidence. The girl used to bring deals from the market for the person's family. After the murder, his organs were locked by the criminal in a box. 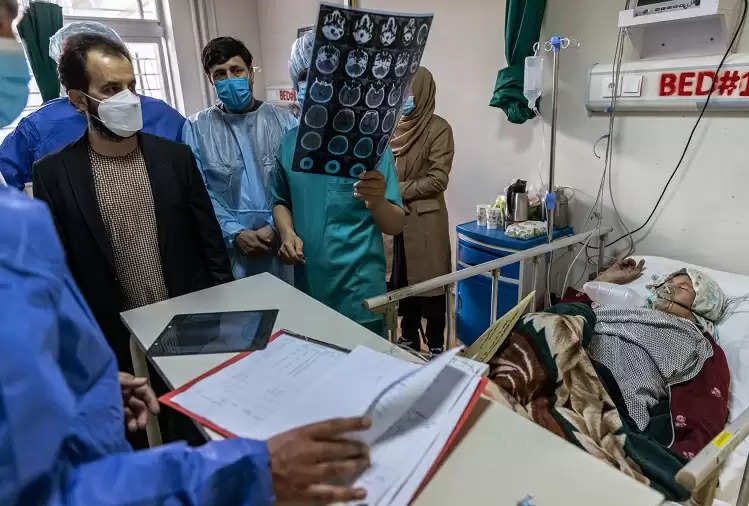 Afghanistan can overcome the crisis only by allowing women to work
Afghanistan needs to allow women to work to overcome the dire situation. European Union foreign policy chief Joseph Borrell wrote in a blog on Sunday that the country is on the verge of collapse socially and economically. It is necessary that the Taliban at least allow women from international agencies to do their jobs.

Borrell said that the situation is still the same as in 1996-2001. The violation of human rights and the prohibition of girls from education proves that the Taliban's approach is still the same. Borrell spoke to Qatari officials last week.

shortage of teachers in schools
The future looks dark for the female teachers of a boys' school in Kabul. The Taliban have stopped them from working. Ajijic, who has been teaching chemistry for 33 years, told that she is forced to stay at home. On the other hand schools like Asadullah Kohistani are facing a shortage of teachers. Male teachers are not enough for all classes.